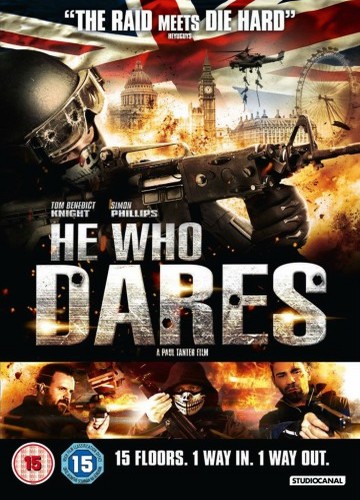 The core audience for The London is likely to be male as the film does contain scenes of violence. However, violence is not the principle focus of the film. The script emphasizes the growing tension between two very dangerous men trapped in an claustrophobic environment and should appeal to any fan of psychological thrillers. The final twist should make for a delicious and highly memorable ending.

Imageynation is a production company that specialises in 3D CGI special effects and live action filming. They provided most of the technical equipment necessary for The London Firm. 70% of the film was shot an a specially constructed set in a North London sound studio.

A film graduate from the Royal London Institute Neil, has worked for the BBC and many major brand clients in the advertising industry. A director that gets things done, Neil delivers high quality, on budget and on time.