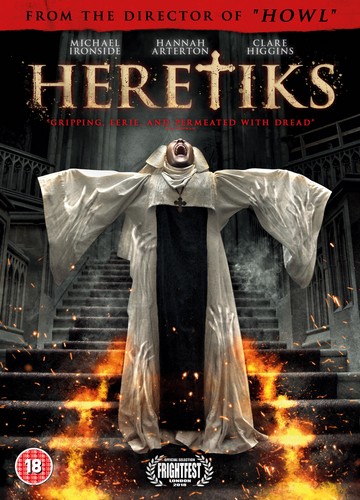 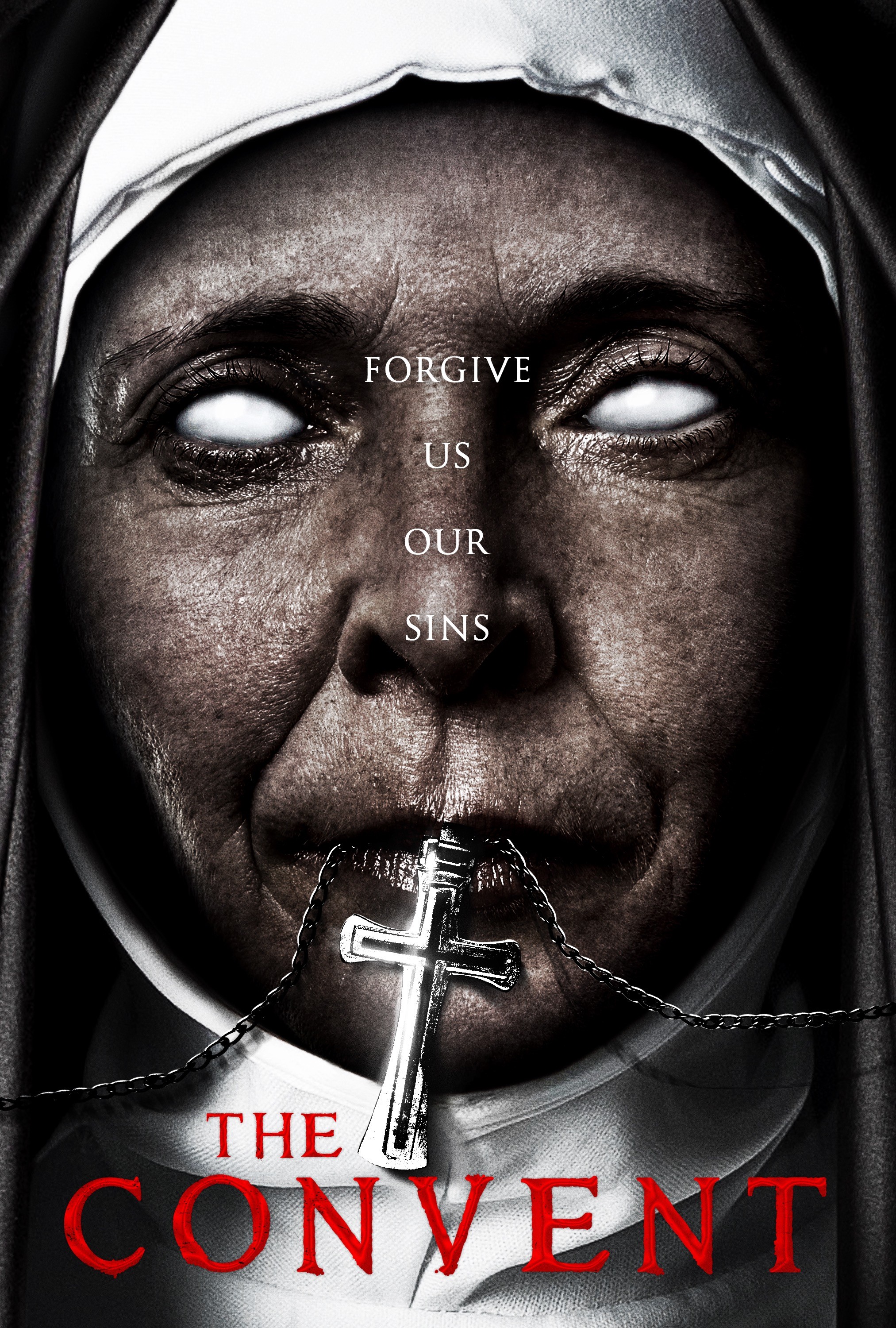 Early in the seventeenth century, a young woman, Persephone, is falsely accused, arrested and put on trial for her life. Her fate seems sealed but for the timely intervention of a stranger, the mysterious Reverend Mother, who offers Persephone not just sanctuary, but hope. For the Reverend Mother is the self-appointed leader of a small religious retreat, a secluded Priory, where she and her fellow Sisters can devote their lives to the Lord and seek atonement for their pasts. But upon her arrival, Persephone is plagued with terrifying visions and soon realizes that it's not Salvation that awaits her, but a battle for her very soul itself.