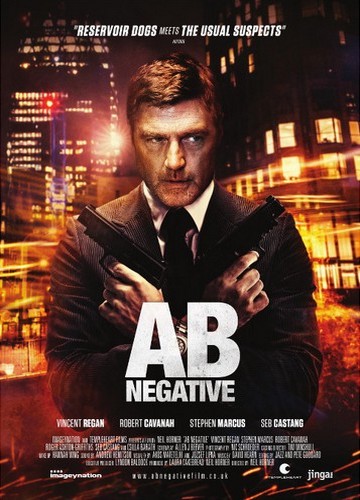 The London Firm (AKA AB Negative)

Two hitmen are forced to work together for the deal of a lifetime. When they find themselves trapped in the back of a truck with a dead body, they suspect they have been double crossed and it might be their final job. A mobile phone and a locked briefcase are the only clues to find out what's going on before the truck arrives at its destination. As the story unfolds, we learn about the life and loves of the two hitmen and how they came to be in the truck. The London Firm concludes with a shocking twist which will thrill and delight the audience.

The core audience for The London is likely to be male as the film does contain scenes of violence. However, violence is not the principle focus of the film. The script emphasizes the growing tension between two very dangerous men trapped in an claustrophobic environment and should appeal to any fan of psychological thrillers. The final twist should make for a delicious and highly memorable ending.