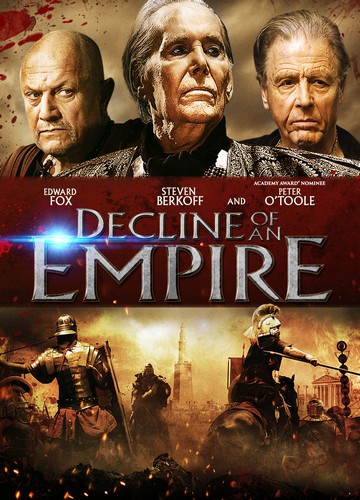 This film tells the true story of Katherine of Alexandria, otherwise known as 'Jabal Ekatherina', whose libraries (which she had opened for the public) were destroyed by Emperor Maxentius, and who was subsequently beheaded following her torture on a wheel of spikes in 333AD.

Katherine is probably best known for the 'Katherine Wheel' firework (also referred to as the 'Pin Wheel') which symbolises the instrument of torture designed to break her. More importantly, she was the first woman of position to publicly denounce Rome's false gods and her eloquent arguments with fifty of Rome's finest scholars in an open court in Alexandria captured the spirits of ordinary people around the world.

It was Katherine's belief in the freedom of faith that led to the eventual collapse of religious persecution under the Romans.

Of the 1200 buildings named after her, the most celebrated is the Monastery of St.

Katherine, on the slopes of Mount Sinai, in Egypt. Keeping true to her beliefs, the monastery welcomes all denominations to enter into prayer.

Even as her libraries were being burned prior to her execution, Katherine gave a clear indication that some of her words would survive. Now, after 1,700 years, a diary (or “little book”) written by 'Jabal Ekatherina'  and dating back to 333AD has been discovered and was likely hidden for future generations.

Fall of an Empire is a "historical epic" with broad audience appeal. Religious expression and freedom are central themes of the story.