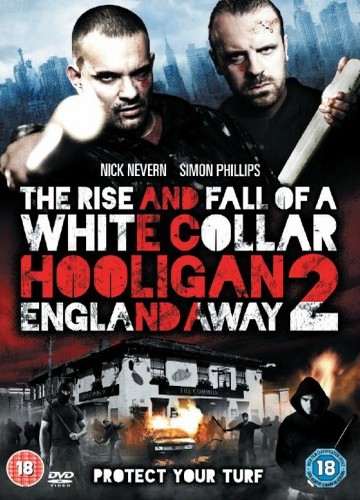 White Collar Hooligan 2 continues the story of Mike Jacobs, the football fan and credit card thief who testified to reveal the identities of his former gang mates at the end of the first film. Now in the Witness Protection Program in Spain, Mike tries to put his dodgy past behind him and runs a small bar alongside his girlfriend Katie. The lure of an England football match close to his home proves too tempting and he is recognised in the crowd by two junior members of his former gang. Mikes new life is thrown into mayhem when Katie is kidnapped at gun point and a ransom of two million pounds demanded for her safe return. With no money available and a dead line of two weeks Mike has no alternative but to track down his former partner in crime Eddie, who has moved on to internet crime somewhere in New York.