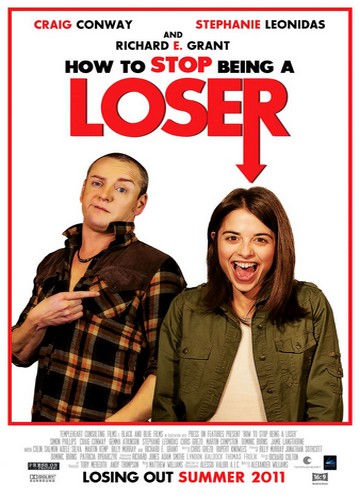 How To Stop Being A Loser

James is an abject failure with the ladies and never seems to catch a break. He falls head over heels for Hanna, a girl so far out of his league its ridiculous and so turns to the internet for some hot dating tips. Meeting Ampersand, who describes himself as the ultimate pickup artist, they embark on an hilarious training program and attempt to mend James’s disastrous ways. As James, learns the art of seduction he starts to question whether Hanna is actually the girl of his dreams after all.

How to Stop Being a Loser features an all star British cast including Sheridan Smith, Martin Kemp and Billy Murray