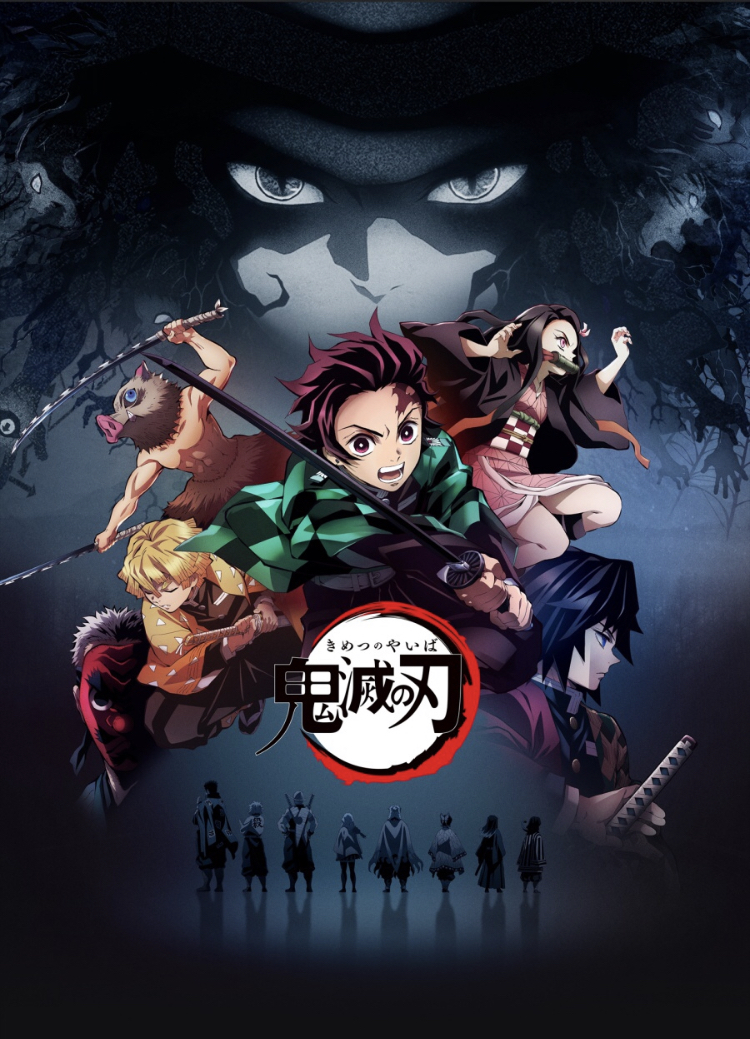 Fans have eagerly awaited the release of this anime film, based on the best-selling manga ‘Demon Slayer: Mugen Train’, with more than 3.4 million people in Japan rushing to the cinema over the opening weekend of the film. That’s almost 3 percent of their entire population. The film surpassed expectations and more than doubled the previous record for ‘Frozen 2’.

With those figures, it has made this the biggest film opening in the world last weekend.

The film tells the story of a young boy who battles demons in Japan in the early 1900s and is based on a manga series that sold more than 100 million copies during its publication between 2016 and 2020.

To watch the film’s trailer please visit the following link: