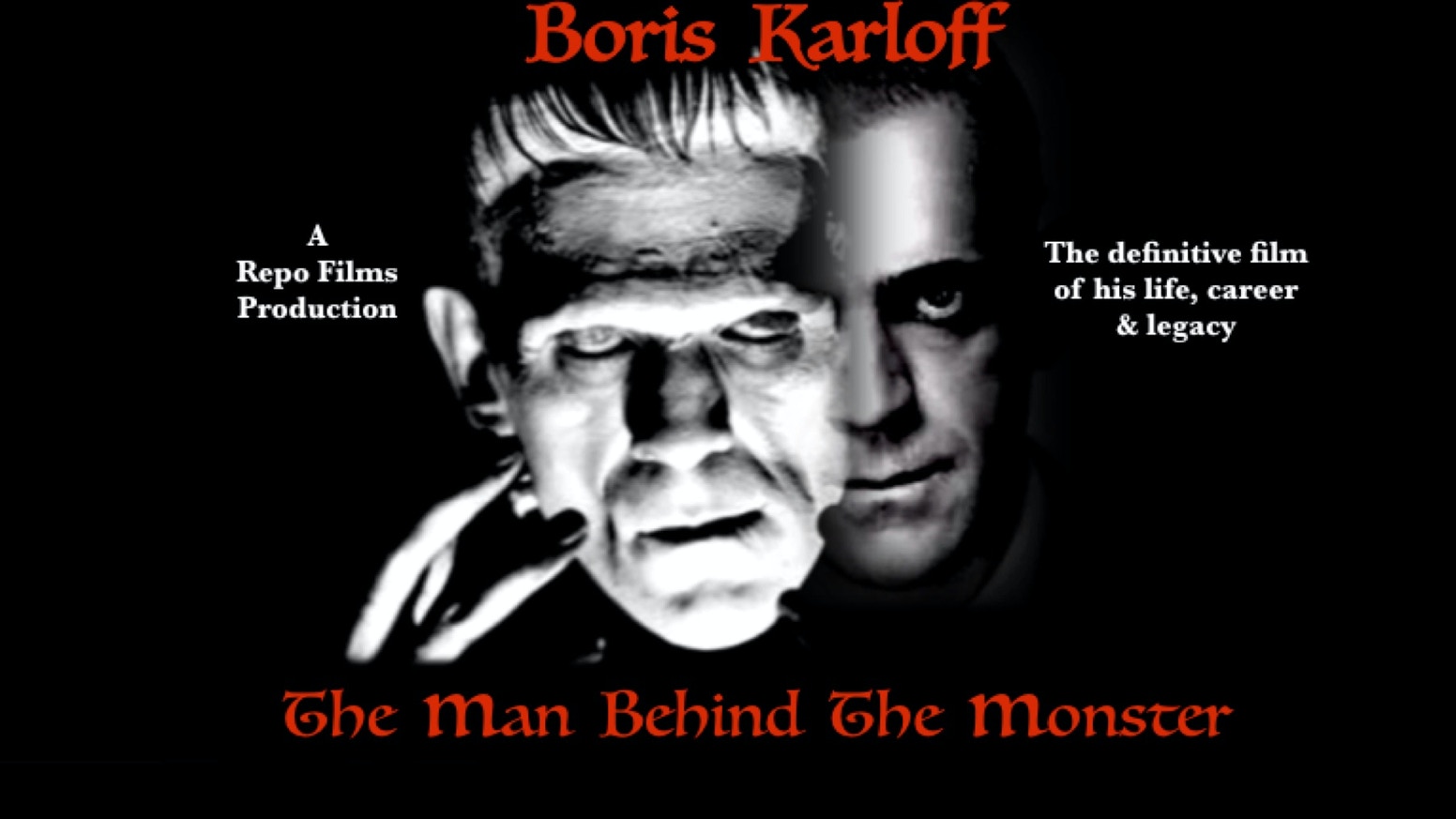 'Boris Karloff: The Man Behind the Monster' Trailer Has Landed.

The trailer itself begins with 'Frankenstein' where Boris Karloff plays the role of Frankenstein's monster in the 1931 classic. Guillermo del Toro is not shy about his praise for Boris Karloff. In the trailer for Boris Karloff: The Man Behind The Monster, del Toro calls Karloff’s take on Frankenstein’s monster his “messiah.” The 1931 movie had a profound effect on the director, who identified with the outsider status of Karloff’s confused and abused monster. Del Toro claims that the movie and Karloff’s performance have seeped into everything that he’s ever done.

Boris Karloff started his career as a character actor who then became a star and rightly earned his horror legend status. We learn through the trailer that Boris had well over 80 roles before he was cast to play the infamous monster. He is also best known as the voice of the Grinch in the animated television special of Dr. Seuss’ How the Grinch Stole Christmas.

Boris Karloff was awarded two stars on the famous Hollywood Walk of Fame, one being for his big screen work and the other for his television work. The actor was even honoured in 1997 by The United States Postal Service with a Frankenstein’s monster stamp.

At the moment there’s no release date for the documentary, although you can check out the trailer on the link below: