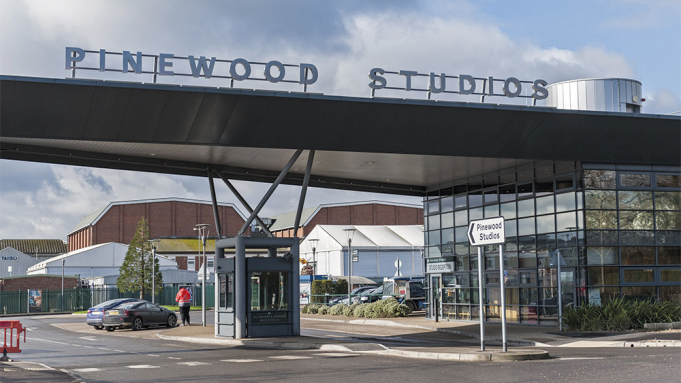 The ‘Screen Hub’ will be based on a 77-acre site to the south and immediately adjacent to the already existing world-famous studio which has been home to many a blockbuster and global franchises, including Star Wars and James Bond.

The company has estimated that it is likely to result in creating roughly 3500 new jobs as well as £230M per annum into the economy. The site will include a 350,000  sq. ft film inspired international visitor attraction called ‘Pinewood Studio Experience’ which they have estimated will bring £125M per annum into the tourism industry.

Also included at the new hub will be:

The project will implement the proposals contained in the Government’s Creative Industries and Tourism Sector Deals and the Buckinghamshire Local Enterprise Partnership Local Industrial Strategy.

“The Government and Buckinghamshire LEP have recognised Pinewood Studios as a major economic asset to be enhanced with the creation of a screen growth hub for the UK.  We are pleased to be able to respond with this scheme.  We have been looking at a visitor experience for some time and feel that now is the right moment to bring it forward.  The project will strengthen UK film and bring much needed jobs and spending.  We hope our planning application will receive widespread support.”