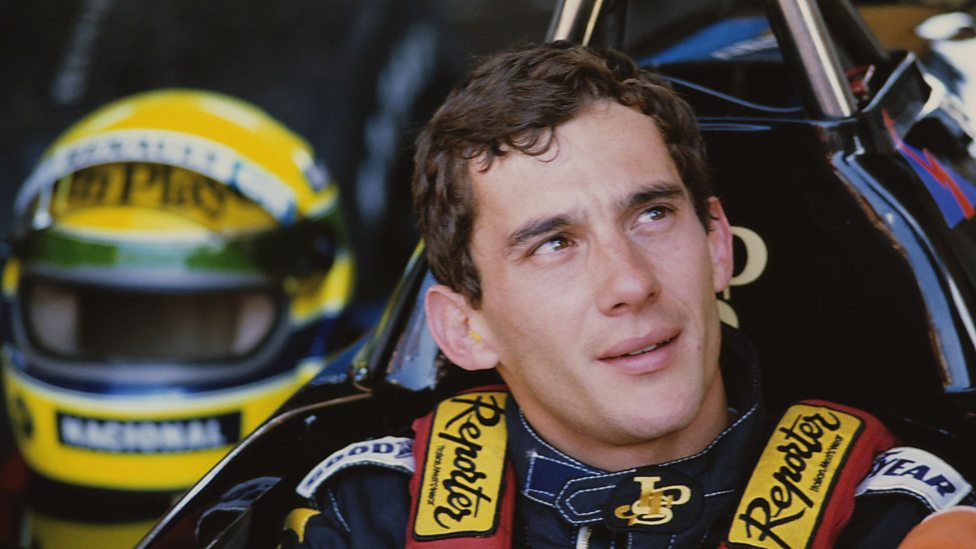 Netflix Announce TV Miniseries About The Life Of Ayrton Senna

Currently the series is untitled and will have eight episodes, which will be produced by the Brazilian filmmaker Gullane in partnership with the Senna family, which has granted “unprecedented access” for the series.

The miniseries will explore Ayrton Senna’s personality and family relationships. It will look to show the intimacy of the man who became a legend and national hero. The series will start with Ayrton’s career debut when he moved to England to compete on the F1600 in 1981.  Ayrton eventually won three world championships and 41 races. The series will conclude at the tragic accident during the San Marino Grand Prix in Imola, Italy, when he died in 1994.

In a statement Viviane Senna, Ayrton’s sister said; “It is very special to be able to announce that we will tell the story that only a few people know about him. The Senna family is committed in making this project something totally unique and unprecedented. And no one better than Netflix, that has a global reach, to be our partner.”

In a statement, Netflix said: “The project will give fans the chance to cross the finish line not with Senna, but with Beco or Becão, the driver’s affectionate nicknames among friends and family. More than just remembering remarkable moments in his career, the miniseries is an invitation to explore the personality and family relationships of the three-time Formula 1 champion.”

Maria Angela de Jesus, director of original international productions at Netflix in Brazil said “Senna started his journey in São Paulo and conquered the world, we are honored to take his inspiring journey to all his fans, wherever they are. Ayrton Senna has a legacy that spans generations and boundaries and Netflix is proud to take this new look at the man behind the driver to subscribers in more than 190 countries,”

The Gullane brothers (Fabiano and Caio Gullane) behind the production house said that Senna is "the type of person we need, a young man that fought for his dream and faced many obstacles in order to represent a nation. Senna unites Brazil.”

The miniseries will be shot in English and Brazilian Portuguese, and is due for release in 2022.