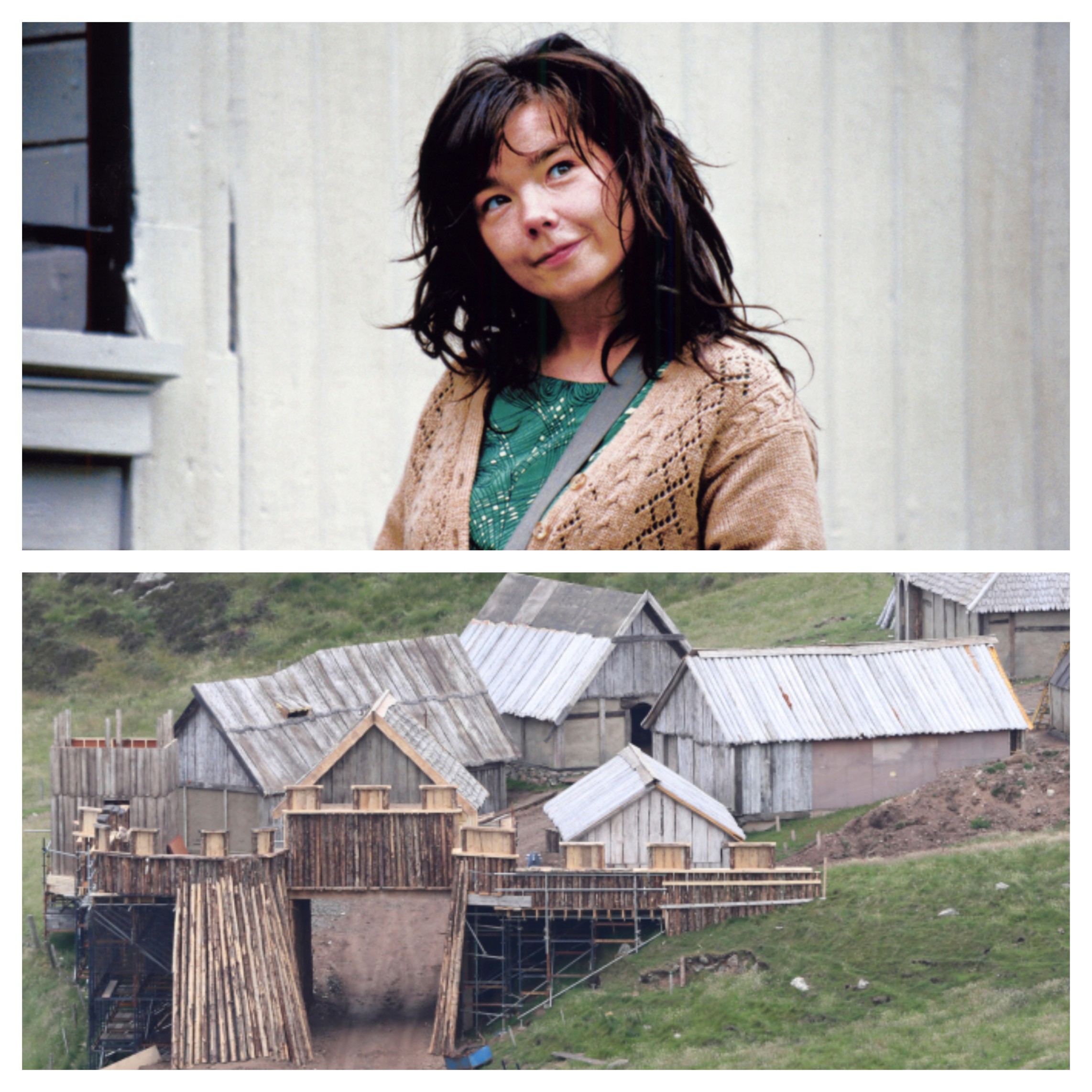 Due to the pandemic ‘The Northman’ had a lengthy delay but has now quietly begun filming at a purpose-built set in Ireland close to Antrim Hills, on the country’s east coast.

The film is set in Iceland at the start of the 10th century and is a Viking revenge saga. Robert Eggers wrote the screenplay with Sjon, an Icelandic poet and novelist.

This movie will mark Bjork’s first return to the big screen since starring in Lars Von Trier’s Palme d'Or winner (the highest prize awarded at the Cannes Film Festival) ‘Dancer in the Dark’ in 2000. Bjork joins Ethan Hawke, Anya Taylor-Joy, Nicole Kidman, Claes Bang and Willem Dafoe, with Alexander Skarsgard taking on the lead as a Nordic prince who sets out on a mission of revenge after his father is murdered.

Focus Features will release ‘The Northman’ domestically with Universal Pictures distributing internationally. No release date has been set for the film yet.