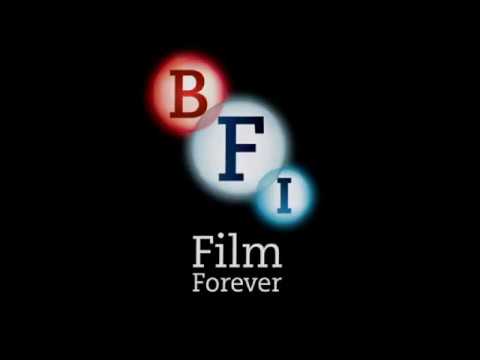 As venues reopen during the pandemic £630,000 will be available through the BFI FAN fund to over 1,200 members, which comprises eight film hubs managed by film organisations across the UK. Exhibitors will be able to apply for up to £10,000 to help reengage with audiences who are slowly returning to cinemas after lockdown. The fund just launched has a deadline for applications by the 30th September.

The FAN fund is also part of a bigger U.K. government support package for the arts which launched last week. It was announced in July that a £30 million Culture recovery Fund for Independent Cinemas in England would be available, which is aimed at supporting venues with health and safety costs and resilience funding as these cinemas will operate at a lower capacity after lockdown.

Ben Luxford, BFI’s head of UK audiences, said: “We know the best place to watch film is on the big screen, but the UK’s many indie venues and smaller exhibitors also serve as vital cultural spaces where audiences can connect with their local community, make new and surprising discoveries and be inspired by this most accessible art form in a communal setting.

“With the generous support of the Government and National Lottery, our wealth of film exhibitors can be in a position to restart activity, and this funding is there to support them – to continue being brave with their programming choices and to best serve audiences wherever they live in the UK.”