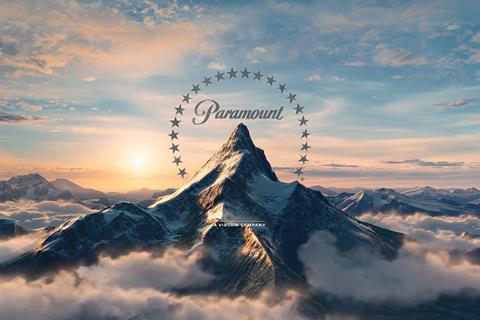 It’s been nearly five years since Paramount left the home entertainment business in the UK. The deal that begins in January 2021 will see Elevation handle supply chain and sales for Paramount’s physical disc releases to retailers throughout the territory.

This new move has come at a time when Paramount is freshly exploring releasing more catalogue movie titles to disc, and the deal also covers the likes of Nickelodeon and Showtime releases too.

David Elliott, senior vice president of home media international for Paramount, will continue to oversee the studio’s sales and distribution teams in the UK and internationally.

London-based Elevation was founded in 2004 and was jointly acquired in 2007 by Optimum Home Entertainment (since renamed Studiocanal) and Lionsgate UK. Titles it has previously handled include Paddington 2, La La Land and re-releases of Dirty Dancing and Apocalypse Now