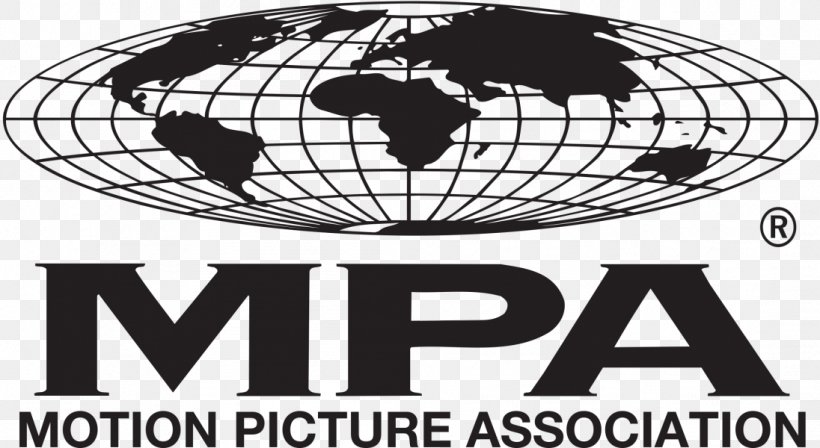 The breakdown of revenue was steered by a global record of $42.2 billion in box office and $58.8 million in home entertainment sales according to the annual theme report by the Motion Picture Association.

The chairman and CEO of the Motion Picture Association Charles Rivkin in an interview with Boxoffice Pro said “There are several factors that played into the growth of the global box office, including well-known blockbuster franchises, such as Avengers: Endgame and Spider-Man: Far From Home, as well as Joker, which put a dark, new twist on an iconic comic villain and had audiences flocking to theaters,” He continued to say “Films with diverse representation, including Dora and the Lost City of Gold and Harriet, also helped draw in new moviegoers. Beyond great storytelling, theatre owners continue to innovate the cinematic experience—with online ticketing options, rewards programs, and state-of-the-art sound, projection, and seating. The total number of theatrical screens also went up by 7 percent and the average moviegoer bought more tickets throughout the year.”

Home entertainment revenue increased by quite a large jump of 14 percent to reach $58.8 billion in 2019, including an 8 percent increase in the United States to $25.2 billion. Subscription services is the main segment for this growth, increasing to 237.2 million in the United States (+26%) and 836.8 million worldwide (+28%).

There has been a growth in the number of total cinema screens around the world by 7 percent alongside the global increase of home entertainment in 2019. There are now over 200,000 movie screens worldwide, led by a 12 percent increase in new screens coming from Asia Pacific. Domestically, the North American market reported its highest-screen count for the last five years with a total of 41,172 screens.