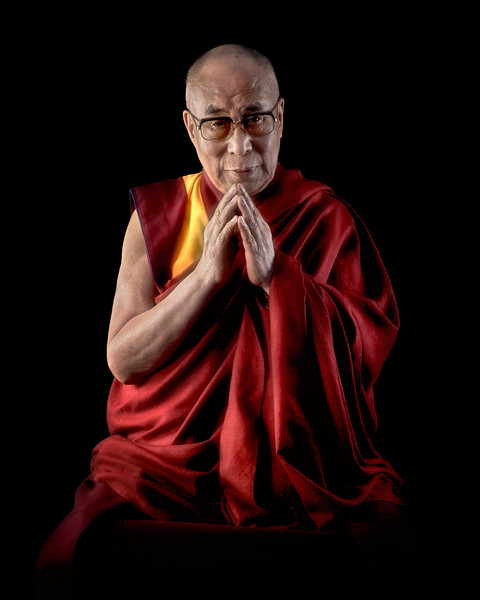 Sixty years after "China’s Most Wanted Man" escaped from occupied Tibet, this documentary film follows The Dalai Lama as he returns to the Tibetan borderlands for the first time to retrace his remarkable journey and escape into exile. The dangerous journey towards India took him 13 days and has inspired many people throughout the world.

The Dalai Lama’s escape into India is a fascinating cultural and political story. It’s been a well-kept Indian family secret for over 60 years, known only to the family and high-ranking government officials who were close to the Dalai Lama. Many are aware that the Dala Lama escaped to India where he has remained ever since but the exact details of how he escaped have never before been revealed.

What makes this documentary remarkable is this is the first time the story will have ever been told on film. This secret story of the Dalai Lama’s journey into exile is one of the most significant moments of the history in the 20th Century. The story is told through the exclusive access to the Dalai Lama and to the previously unknown private diary of the Indian high official who led him to safety, Har Mandar Singh. Not only does Har Mandar Singh share what happened in his diary, but also what it was like to live in close quarters with the Dalai Lama at that time.

The documentary also features personal interviews with both Har Mandar Singh and the Dalai Lama himself, where they talk about the treacherous journey and it also includes insightful wisdom and life advice from the Dalai Lama himself about how to live a happier, more meaningful and fulfilling life.

'An Officer and His Holiness' is uncovered by Har Mandar Singh’s niece, BBC journalist Rani Singh, as she retraces their epic 3-week journey of 1959.