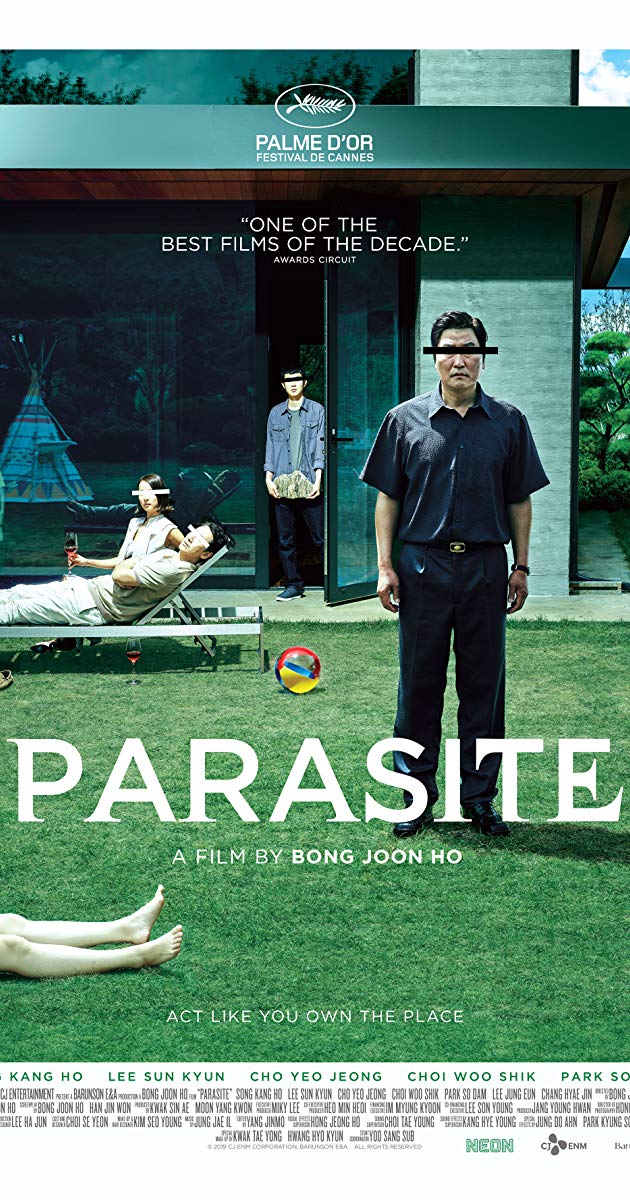 Parasite Makes History At The Oscars

The highly original film ‘Parasite’ directed by Bong Joon-ho made this year’s Oscars more exciting, more memorable and less predictable than in previous years with the surprise best film win, which no other subtitled film has done before in the 92-year history of the Academy Awards. Especially, as all the main acting categories went exactly as expected.

The film is a vicious social satire about two families from different classes in Seoul - one who live in poverty in a semi-basement, and another rich family residing in a large home.

"I feel like I'll wake up to find it's all a dream. It all feels very surreal," Bong said.

Producer Kwak Sin-ae, who collected the trophy, said: "I'm speechless. We never imagined this to happen. I feel like a very opportune moment in history is happening right now."

Brad Pitt and Laura Dern won the supporting acting awards for their roles in Once Upon A Time in Hollywood and Marriage Story respectively.

'1917' took three awards. The World War One epic had been the favourite to win best picture, but its awards all came in the technical categories.

To see the full list of nominees and winners please visit the following link:
https://www.theguardian.com/film/2020/feb/10/oscars-2020-complete-list-winners