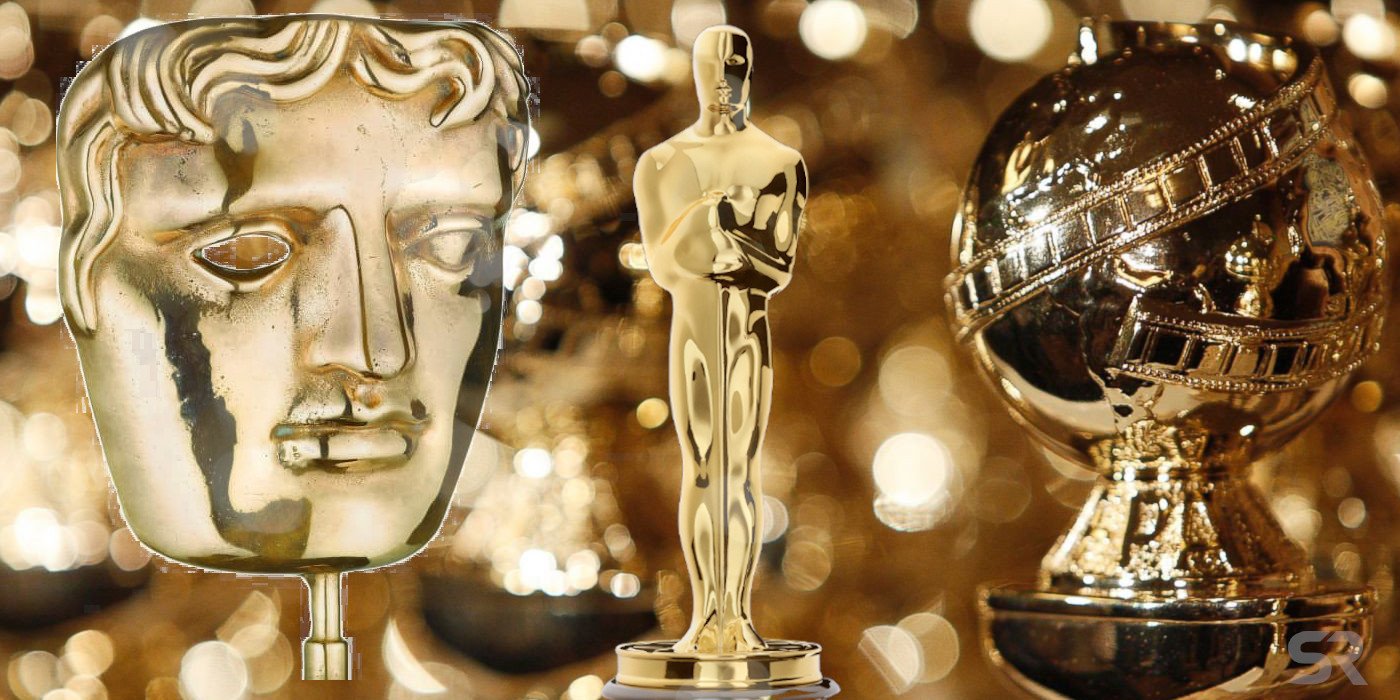 Not only was the Golden Globe Awards hosted by a Brit, but it was a pretty big night all-round for British stars. Phoebe Waller-Bridge was named best actress in a TV series (comedy or musical) for her leading role in 'Fleabag', while the second series of the BBC show was also named best TV series (musical or comedy). Newly knighted Sir Sam Mendes also won two of the biggest prizes of the night for his war epic '1917'. Welsh star Taron Egerton was named best actor in a motion picture (comedy or musical) for playing Elton John in 'Rocketman'. Meanwhile, Sir Elton also picked up a gong alongside songwriting partner Bernie Taupin, winning best original song for I’m Gonna Love Me Again. And Olivia Colman was named best actress in a TV series (drama) for her role as Queen Elizabeth II in series three of 'The Crown'.

Whilst the Oscar’s draw closer and the Academy are cutting it fine as they still haven’t announced their nominations yet, although predictions on nominations and winners have already started to hit the headlines.

For the full list of BAFTA nominations please see the following link:
www.theguardian.com/film/2020/jan/07/the-full-list-of-nominations-for-the-baftas-2020