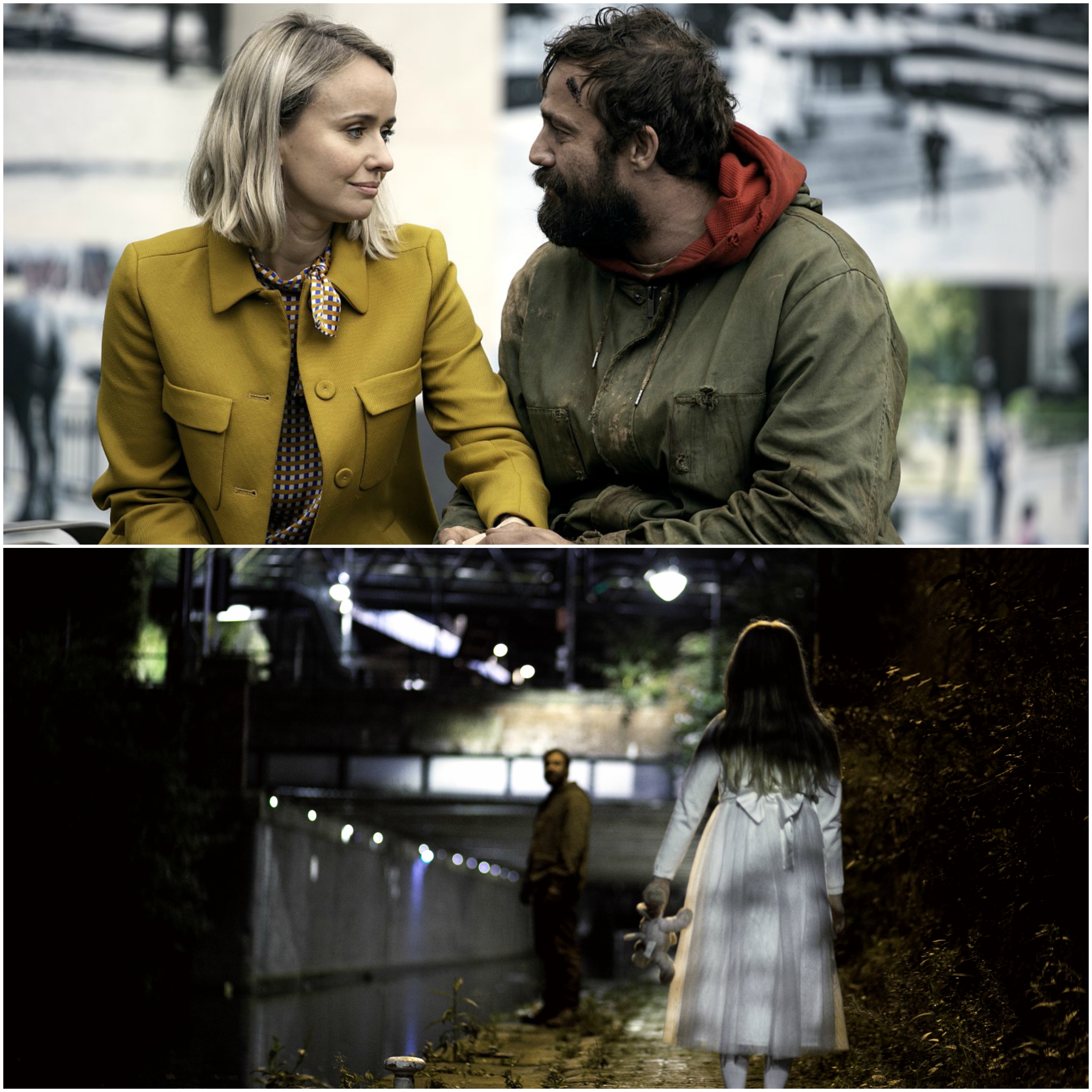 ‘Lead Belly’ is a short drama focusing on themes surrounding homelessness and ex-members of our armed forces. It’s a character driven story that’s inspired by actual events. The film has hard hitting themes to be drawn upon including loss, PTSD and mental health issues in our veterans. Working closely with the charities Soldiers off the Street, Combat Stress and Broughton House the film hopes to raise more awareness of the causes and the charities as well as the teams aim to help raise much needed funds for all three charities to help with their plight.

According to a study in 2018, a total of more than 60,000 armed forces veterans in the UK had either broken the law, were homeless or were suffering from mental health problems.

The analysis broke these figures down into 50,000 coping with mental health conditions and 10,000 either in prison, on parole or on probation.

The British Legion has also estimated that there are currently around 6,000 homeless veterans in the UK.

Among the veterans who served in a combat role in Iraq and/or Afghanistan, almost 1 in 5 are predicted to develop PTSD (17%) compared to 6% who deployed in a support role such as medical, logistics, signals and aircrew.

When the war ends, the battle continues

Homeless ex-soldier Mark is haunted by a brutal event during his time in Afghanistan, causing chaos around him as he tries to fight his inner demons.

A statement was released last week by the director Sean Glynn.

“This is a story that’s vital we tell. When I learned the statistics of how many veterans are living in the streets, dealing with mental health issues I was compelled to be a part of raising awareness for this cause.

A good friend and work colleague of mine, Jamie Lomas, asked me to be a part of this project and I jumped at the chance to help give this story a voice and vision. It’s a beautiful script written by Ian Armer and Amanda Webster that is both visceral and poetic. Rebecca Clare-Evans, our producer, along with Jamie, has a passion and determination that is inspiring and I’m proud to be a part of it.

The central character of ‘Mark’ is an everyday guy who had a stable background and relationship with ‘Emma’ but due to an experience in Afghanistan his life changed completely. This is based on a true and heartbreaking story that sadly is very common with our veterans.

Since being involved in this project, I’ve been on the streets and spent time meeting many guys just like ‘Mark’. Listening to their stories and how circumstances or events whilst serving in the forces have impacted their long-term health and ability to live a fulfilling life has been sobering for me.

There are some fantastic charities such as Broughton House in Manchester and A,F & V Launchpad In Liverpool who work tirelessly to provide support, shelter and hope and I along with the rest of our production team, cast and crew are passionate about doing everything we can to help them. Please watch our movie when it’s released and in the meantime, please take a moment to look at our Indiegogo crowdfunding page at:

https://www.indiegogo.com/projects/lead-belly#/  to learn a bit more about our goals. "