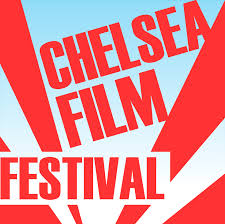 Chelsea Film Festival in New York is an international festival, enlightening the work of emerging filmmakers, producers and actors and was founded in 2013. The festival has recently been nominated as number 6 in the top 10 film festivals in North America from 10Best.com; Nominees were chosen from a panel of relevant expert contributors; and sources.

Valentina will also be working with Jean-Paul Mertinez next month, on our fascinating new documentary 'An Officer & His Holiness', which is due to screen later this year.

We at Templeheart would like to congratulate Valentina and the whole team on this achievement.