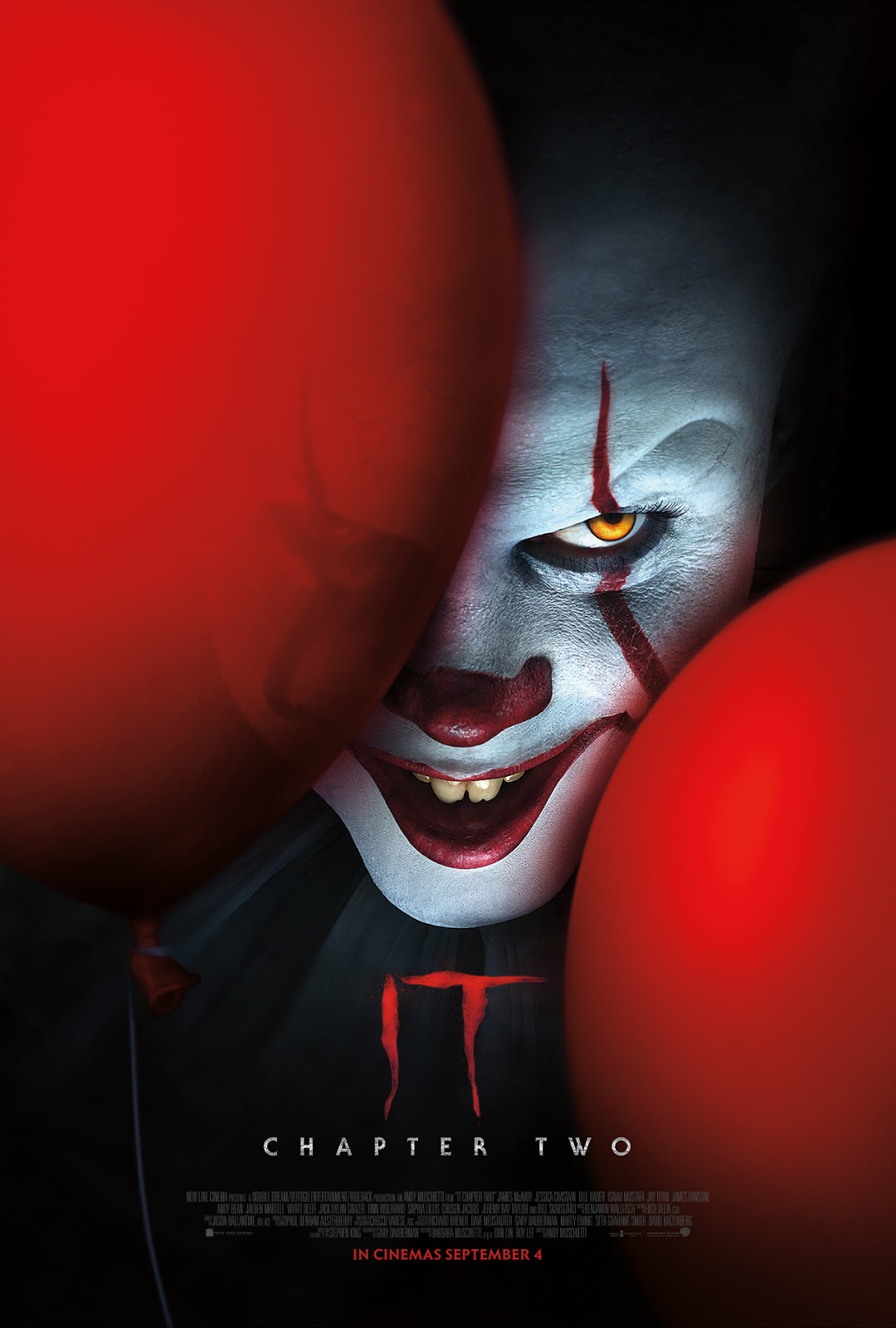 The first movie, based on Stephen Kings horror novel 'It', broke about as many records in 2017 as was physically possible and reached $700 Million at the worldwide box office. Incredible on a budget of around $35 Million. Now the sequel, starring Jessica Chastain, James McAvoy, Bill Hader and Isaiah Mustafa, with Bill Skarsgard back to portray the terrifying demonic clown Pennywise, has taken both movies combined box office earnings to over $1 Billion, while it tops the box office for the second week running. With the consolidated budget for both films at just 10% of the cinema ticket sales alone, the films stand as one of the most profitable franchises in the horror genre to date. With other horror franchises in comparison, 'Alien' has a combined $1.5 billion over its eight films, meanwhile 'The Conjuring' franchise is currently the highest grossing horror franchise totalling a recorded $1.794 billion over its six films.

With the success of 'It Chapter Two', could the franchise potentially bring a third film making it a trilogy? Stephen King may well be scribbling away as we speak.