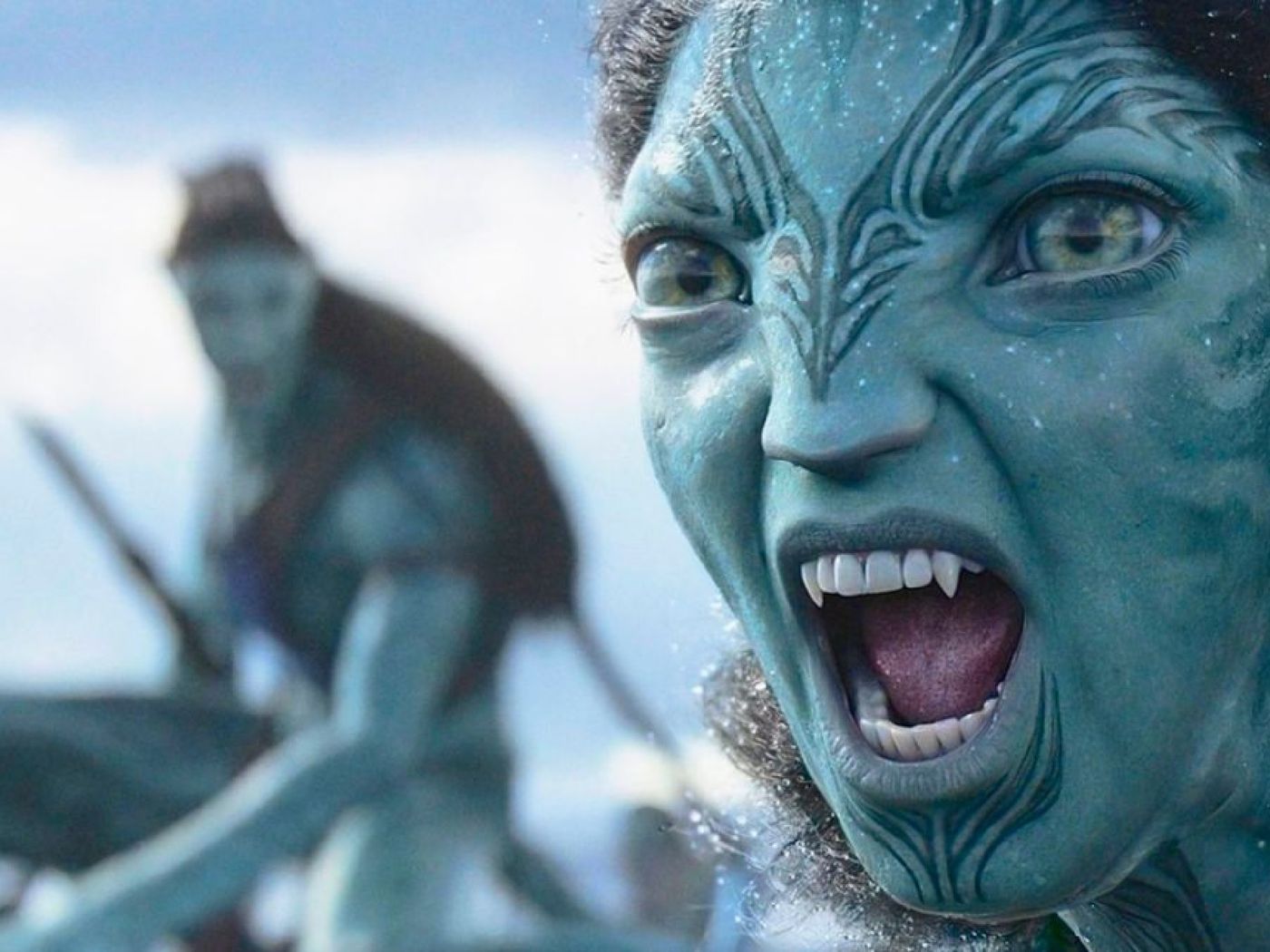 James Cameron’s ‘Avatar: The Way of Water’ has become the sixth film in history to cross $2 billion in ticket sales and first in pandemic times. This is by no means an easy feat and joins the ‘Avatar,’ ‘Avengers: Endgame,’ ‘Titanic,’ ‘Star Wars: The Force Awakens,’ and ‘Avengers: Infinity War,’ in the exclusive film club.

Director James Cameron is responsible for three of the six-highest grossing movies of all time, which really is incredible. He’s the only director with three films to cross $2 billion.

Zoe Saldaña, who plays Neytiri in the ‘Avatar’ franchise, has now starred in four of the six films to cross $2 billion. She’s also in the cast for both ‘Avengers: Endgame’ and ‘Avengers: Infinity War,’ reprising her “Guardians of the Galaxy” role of Gamora, which confirms she is an extremely bankable actress.

To read the full article which includes budget and sales please see the link below: