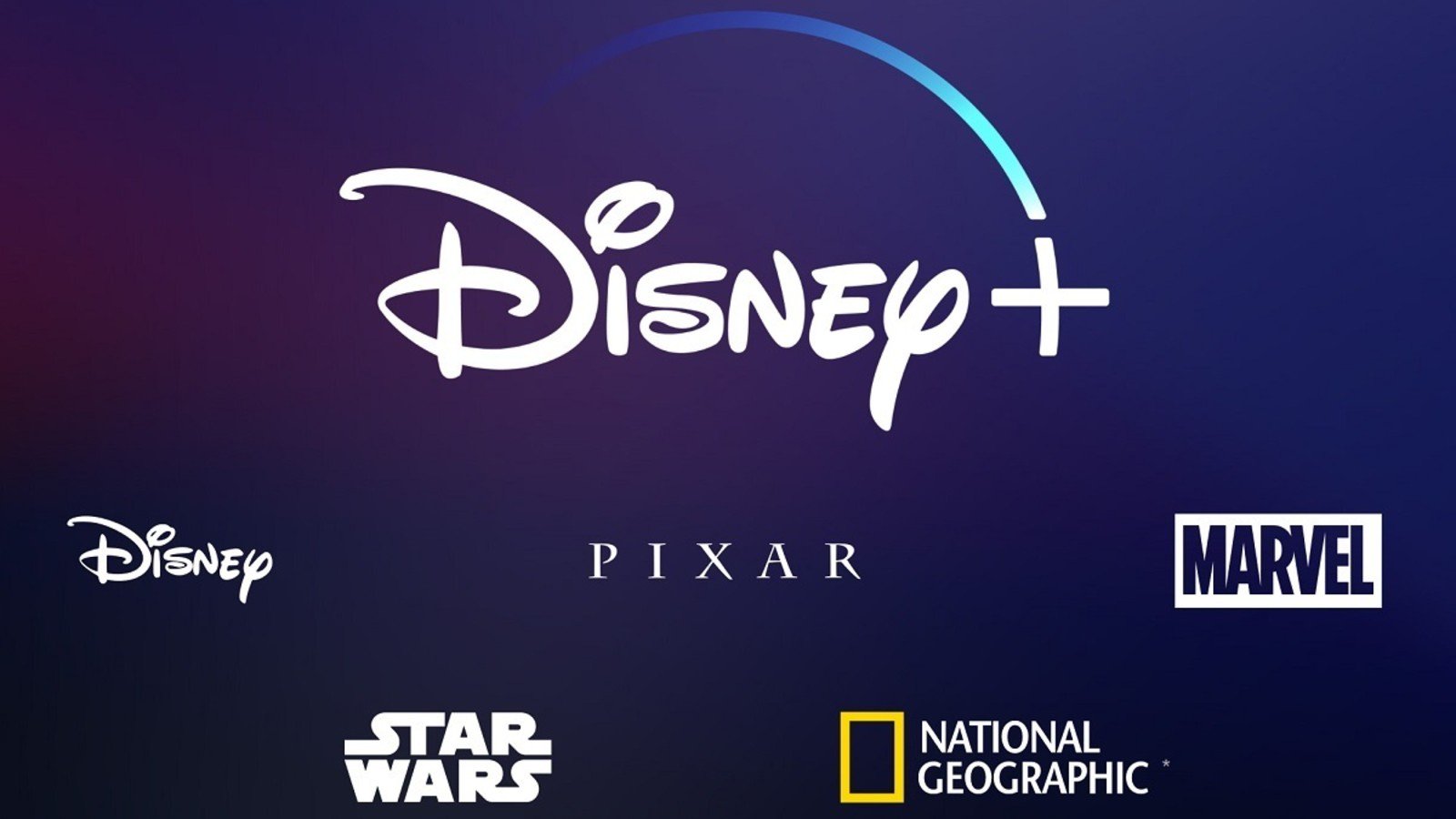 Walt Disney Company announced its plans in the media this week for their streaming services which will have a combined price for Disney, ESPN and Hulu. The service will start with a US launch on 12th of November with the Disney plus service.

Disney will be matching Netflix’s standard plan and they will be marketing their premium version $3 below Netflix, this will allow subscribers to watch as many as four devices at once. The company are willing to take a loss in profits as it spends heavily on breaking into the market from licensing revenue until it turns its first expected profit in 2024.

The share price of the world’s biggest entertainment company has surged by more than 25% over the past year and in the last week Disney broke its own annual worldwide box office record, with a reported figure of $7.67bn in box office takings, in just the first seven months.   Avengers: Endgame surpassed Avatar as the highest-grossing film of all time ($2.8bn) and Disney has already equalled its record of four $1bn-plus blockbusters in a year (Captain Marvel, Aladdin, The Lion King) with Frozen 2 and Star Wars: The Rise of Skywalker still to come.