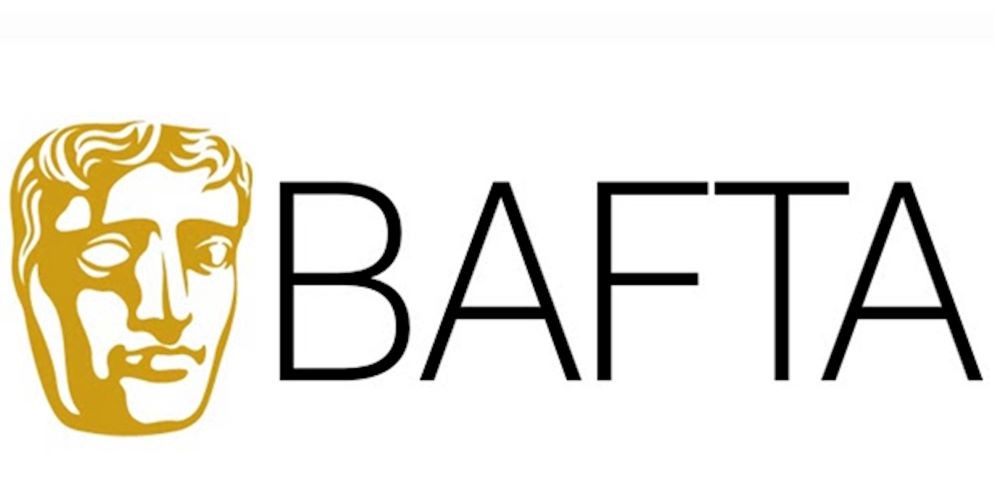 Netflix's ‘All Quiet On The Western Front’ leads the field at this year's Bafta Film Awards, with 14 nominations, the World War One film is an adaptation of the 1928 novel of the same name by Erich Maria Remarque. This makes the film the first to gain 14 or more BAFTA nominations since The King's Speech in 2011. ‘All Quiet On The Western Front’ is brutally violent but widely praised. Critics have lavished praise on the latest version, which is directed by Edward Berger and stars Austrian actor Felix Kammerer. The film looks at World War One from the German perspective, through the eyes of an idealistic young soldier named Paul Bäumer (Kammerer) who is confronted with the increasingly barbaric realities of war.

The Banshees of Inisherin and Everything Everywhere All At Once get 10 nominations each, with Elvis following closely behind with nine.