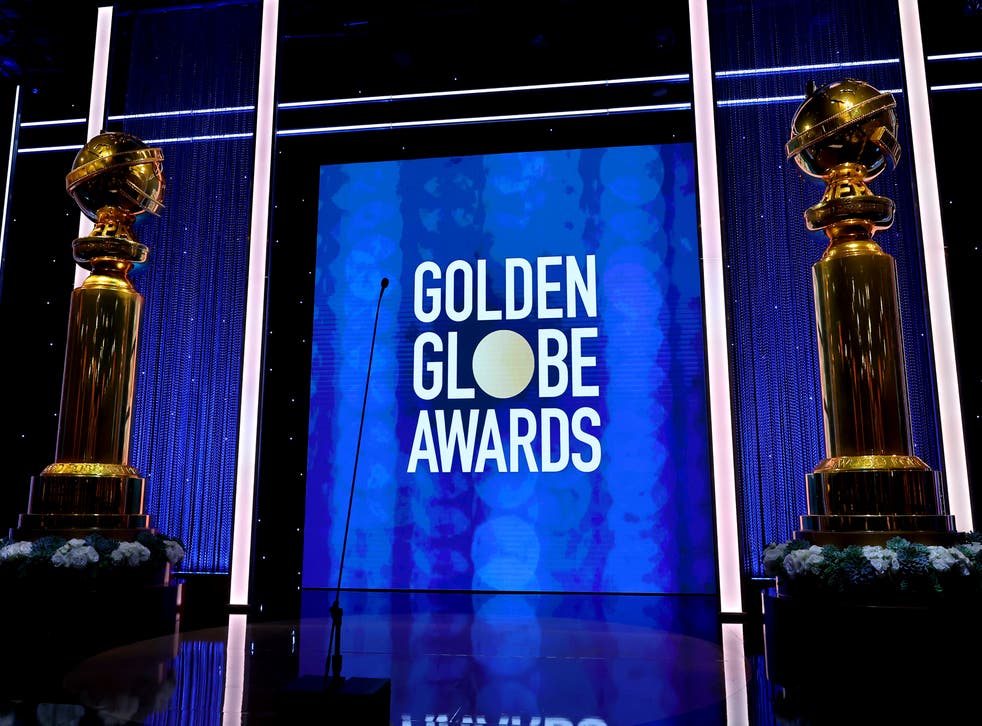 Banshees of Inisherin and Fabelmans Big Winners At Golden Globes

‘The Banshees of Inisherin’ has won three major prizes at the Golden Globes, taking home the best comedy or musical film and best screenplay, as well as best comedy actor for one of the film's leads, Irish actor Colin Farrell.

Colin Farrell said whilst accepting the award “I never expect my films to find an audience and when they do it's shocking for me”.

‘The Banshees of Inisherin’ is set on a remote island off the west coast of Ireland and tells the story of two friends who fall out after one decides to abruptly end their relationship.

The film sees Colin Farrell reunite with director Martin McDonagh and co-star Brendan Gleeson. The trio have previously worked together back in 2007 on the cult film ‘In Bruges.’

To watch the trailer for the film please click on the following link:
https://www.youtube.com/watch?v=uRu3zLOJN2c

Steven Spielberg's autobiographical ‘The Fabelmans’ was also one of the big winners, taking home the prestige award of best drama film as well as best director for Steven Spielberg.

‘The Fabelmans’ follows a young boy and is loosely based on Steven Spielberg himself: A boy who falls in love with film-making.

Steven Spielberg said in his award speech ”I put a lot of things in my way with this story", continuing with "I told this story in parts and parcels all through my career but I never had the courage to hit the story head-on.

To watch the trailer for ‘The Fabelman’ please click on the link below:
https://www.youtube.com/watch?v=D1G2iLSzOe8

Other big film winners included the critically worthy film ‘Everything Everywhere All at Once’, which took home acting prizes for two of the film's stars, Michelle Yeoh and Ke Huy Quan.

This sci-fi movie sees Ke Huy Yeoh play a laundrette worker who hops through the multiverse exploring different versions of herself.

Accepting her award at the ceremony, Key Huy Yeoh said: "I turned 60 last year. And I think all of you women understand this: as the days, the years and the numbers get bigger, it seems like opportunities start to get smaller.” She continued with “And I probably was at a time when I thought, 'well hey, you had a really good run, you worked with some of the best people... then along came the best gift - Everything Everywhere All at Once."

To watch the trailer for ‘Everything Everywhere All at Once’ please visit the link below:
https://www.youtube.com/watch?v=wxN1T1uxQ2g&t=17s

Austin Butler held off a lot of competition and was named best film drama actor, for his portrayal of singer Elvis Presley in Baz Luhrmann's biopic.

In Austin Butler’s speech he said “I owe this to a bold, visionary film-maker who allowed me the experience to take risks and I always knew I would be supported. Baz Luhrmann, I love you," He finished his speech by saying. "And lastly, Elvis Presley himself. You were an icon and a rebel."

To watch the trailer for ‘Elvis’ please click on the link below:
https://www.youtube.com/watch?v=ITG65ZB-8FE

Cate Blanchett was named best drama actress for her performance in ‘Tar’, but was not present to collect the prize because she is working on a production in the UK.

To watch the trailer for ‘Tar’ please visit the link below:
https://www.youtube.com/watch?v=Na6gA1RehsU

To see the full article and full list of winners please visit the link below:
https://www.bbc.co.uk/news/entertainment-arts-64226565