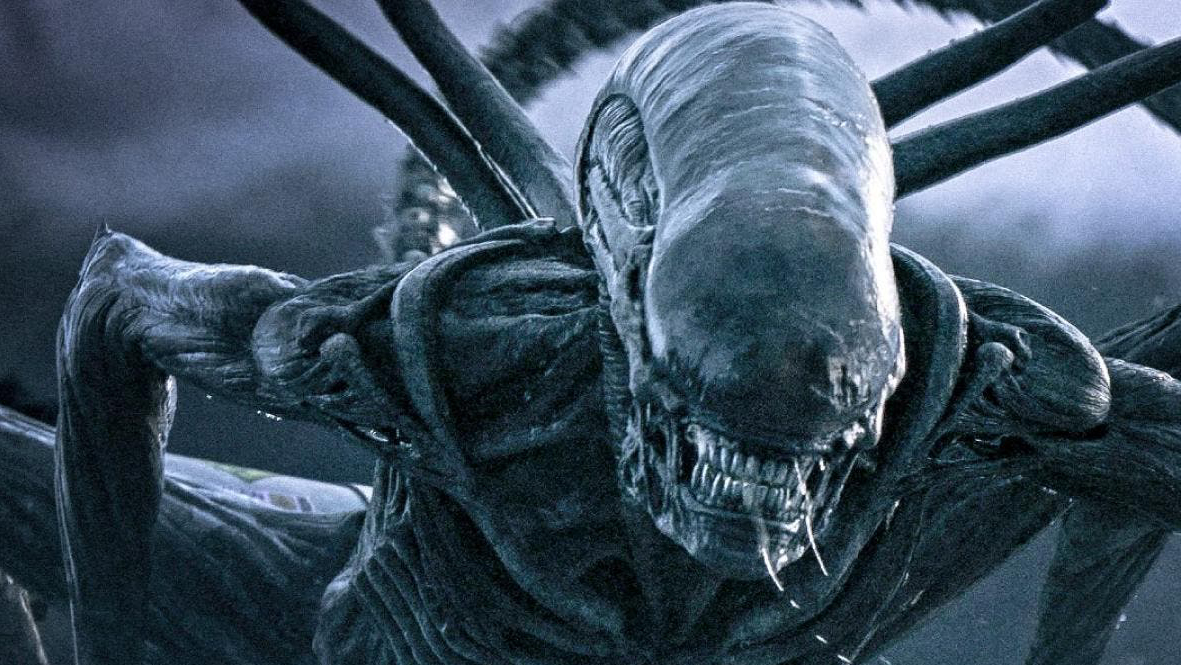 Disney looks to be moving forward very quickly with the next instalment in the ‘Alien’ franchise and has set the date to start filming. No doubt we'll hear more about the cast in the very near future.

As reported by Collider, it’s been announced the film is going ahead under the working title of ‘Alien: Romulus’ and is set to shoot in Budapest, Hungary starting on the 6th February 2023.

Ridley Scott is producing and the new instalment is expected to move away from existing characters and into unexplored territory for the saga.