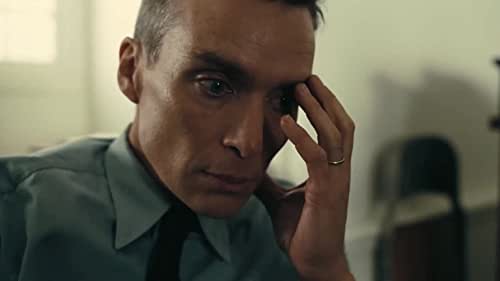 Christopher Nolan has never been one to let his fans down and he has risen to the challenge once again revealing an incredibly tight, time ticking, trailer leaving audiences wanting more.

‘Oppenheimer’ follows the life documenting and ethically questionable accolades of physicist J. Robert Oppenheimer, who is credited with inventing the atomic bomb. Oppenheimer was one of the primary contributors to the Manhattan Project, a government research effort centered around the creation of nuclear weapons that took place from 1942-1946, and he was director of Los Alamos Laboratory, where the bombs were physically assembled.

The film stars Cillian Murphy as Oppenheimer, and despite working with Christopher Nolan many times this actually marks his first lead role for the director and what a film for him to star in.

To watch the trailer click on the link below.
https://www.youtube.com/watch?v=bK6ldnjE3Y0&feature=emb_imp_woyt