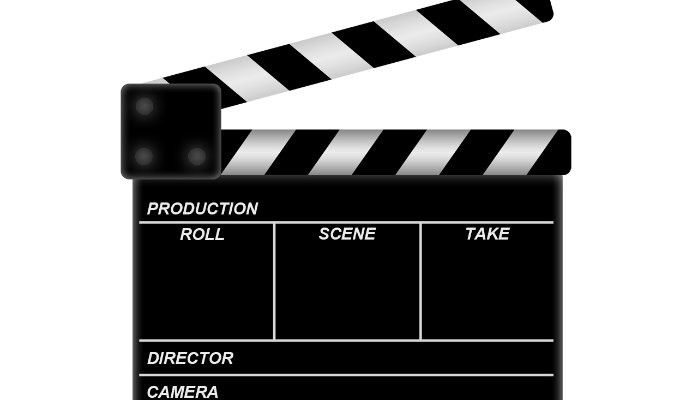 Co-Production Agreement Between France and Ireland.

In an interview for Screen Daily Niall Burgess said: “We’ve been trying to do this for 20 years,” and that French president Emmanuel Macron’s 2021 visit to Ireland pushed things forward thanks to “commitment at the highest level”.

Prior to Monday’s deal, co-productions between France and Ireland have been based on the European Convention on Cinematographic Co-Production that requires at least another European country to be involved in production. The agreement covers feature films for both live action and animation with documentaries which are intended for theatrical release. The deal doesn’t offer additional tax rebates or financial incentives, the bilateral agreement is meant to catalyse more Franco-Irish co-productions and remove the need for third party countries.

If a film is certified as an official Franco-Irish co-production, it confers national status of all the co-production territories to the relevant production and can then receive local territory benefits such as access to tax incentives, regional subsidies and the local distribution market.

Victor Hadida. president of Metropolitan Filmexport, said the agreement will “accelerate and facilitate our co-productions moving forward” with “more favourable conditions” and “no need for third parties.”