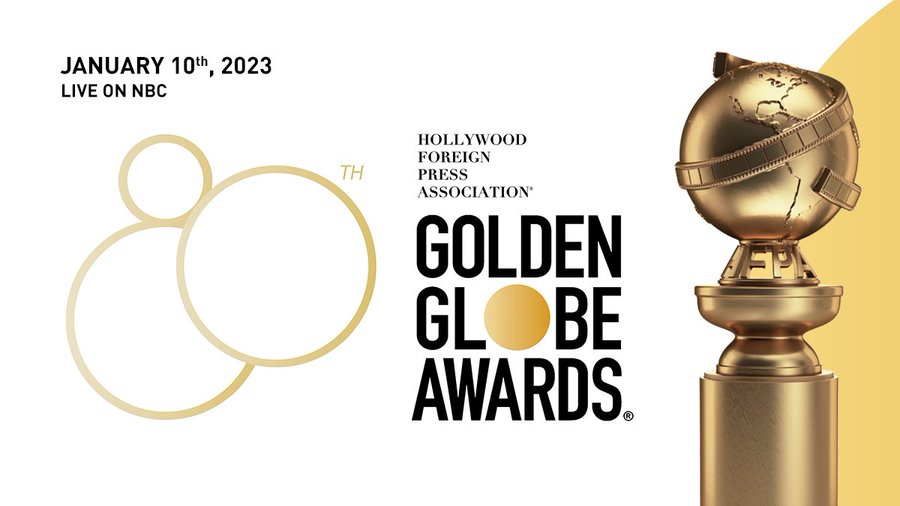 The Golden Globe nominations have been announced with Martin McDonagh’s black comedy ‘The Banshees of Inisherin’ emerging as an early frontrunner, while 'Everything Everywhere All At Once' picks up six nominations and 'Babylon' and 'The Fabelmans' take five each.

British stars including Dame Emma Thompson, Olivia Colman, Bill Nighy and Daniel Craig have all been nominated for next year's Golden Globes, all very much deserved and let’s hope they bring the awards home with them.

Here's the full list of all the films, TV shows and stars up for awards, click on the following link:
https://news.sky.com/story/golden-globes-2023-film-and-tv-nominations-in-full-12767020