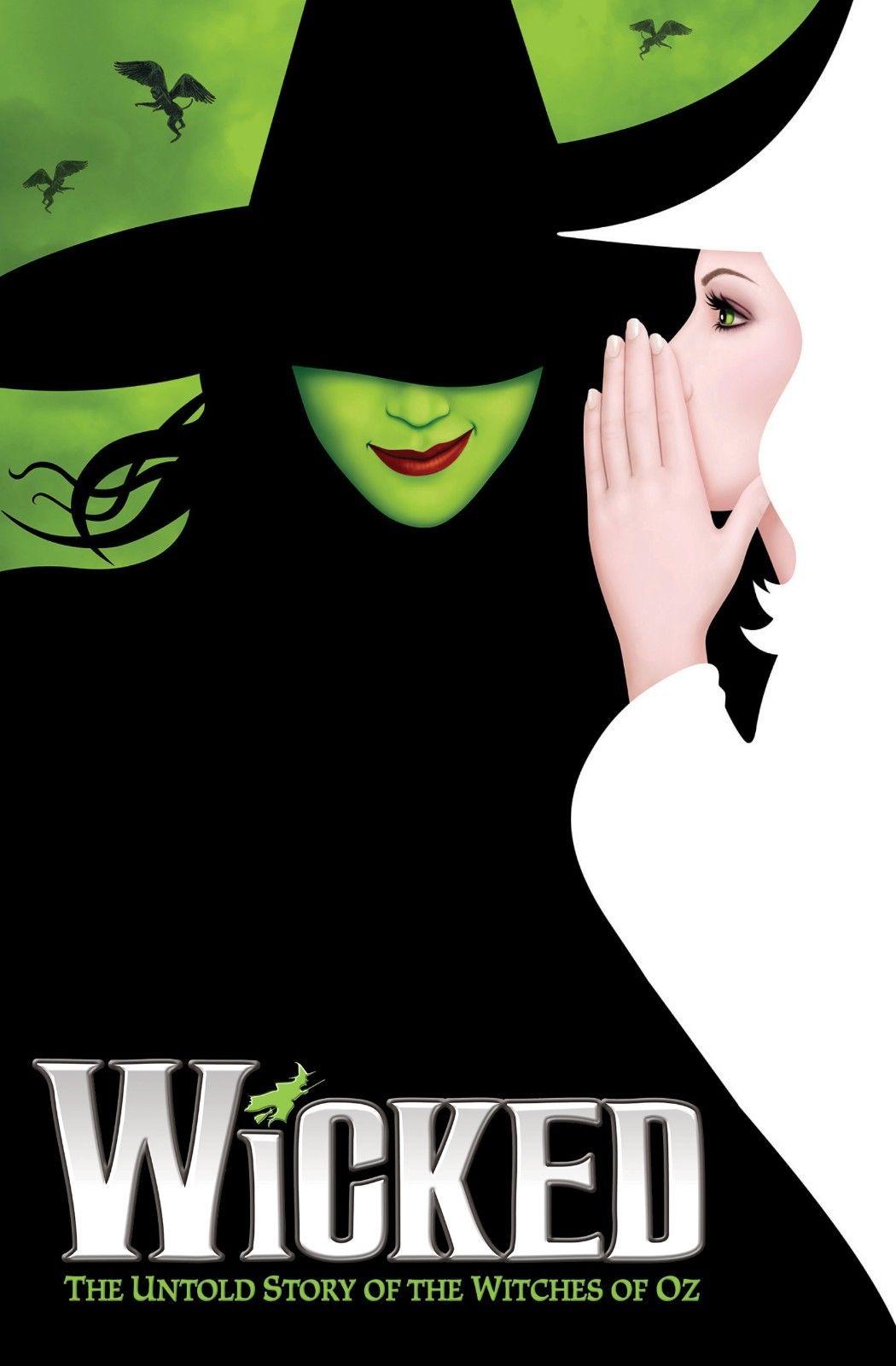 Ethan Slater, who gained a Tony nomination for “SpongeBob SquarePants: The Musical”, has been cast as Boq in Universal’s big-screen adaptation of ‘Wicked’.  Ariana Grande will play Glinda, Cynthia Erivo as Elphaba and Jonathan Bailey as Fiyero. There have also been reports that Jeff Goldblum is in talks to play the Wizard.

‘Wicked’ is a prequel to “The Wizard of Oz” and the Tony Award-winning stage musical tells the story of everything leading up to Dorothy’s arrival in Oz and the secret friendship between Glinda the Good Witch and Elphaba, the eventual Wicked Witch of the West. Boq is the romantic interest of Elphaba’s younger sister Nessarose (who later becomes the Wicked Witch of the East). But he only asks her out to impress Glinda, his true love.

‘Wicked’ the movie will be adapted into a two-part film and is based on a screenplay by the musical’s book writer Winnie Holzman (“My So-Called Life”) and Oscar-winning composer and lyricist Stephen Schwartz (“Godspell,” “Pippin”), who adapted Gregory Maguire’s bestselling novel “Wicked” for the stage musical.

The films are currently scheduled for release at Christmas 2024 and 2025.