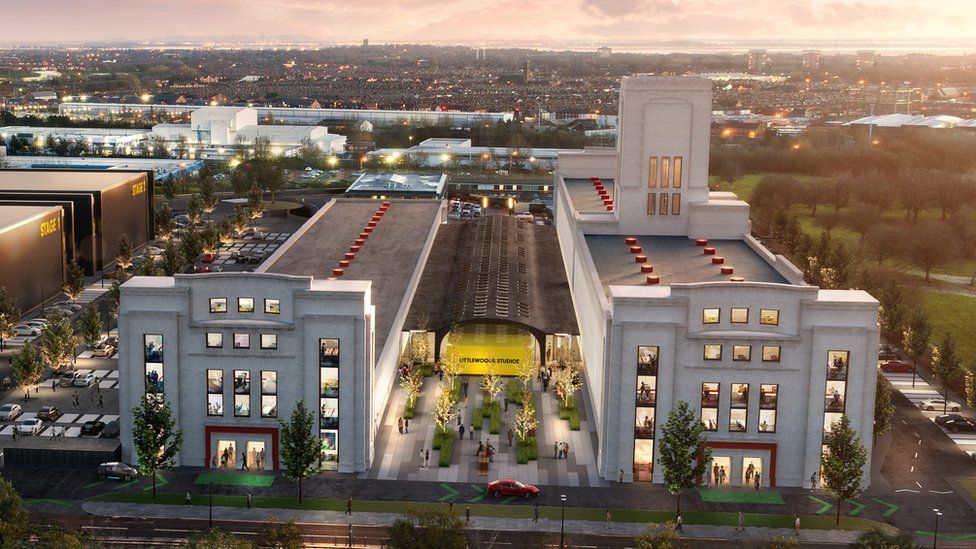 Developer Capital & Centric has inked a deal to start the first phase of the project in Liverpool at the former Littlewoods site. A total of £8 million was approved for remediation, design and planning as part of £17 million Liverpool City Region Combined Authority (LCRCA) funding.

The council has spoken to the press and said partnering with the developer was a "major milestone". The works are expected to be completed by the end of 2023.

Liverpool City Council's Cabinet Member for Development and Economy, Councillor Sarah Doyle said: "The remediation phase of the Littlewoods Buildings is the first major milestone in transforming this iconic venue into a film centre that Liverpool deserves - and needs."

John Moffat from Capital & Centric said regeneration works are “complex" but the legal agreements were now in place for work to start on "delivering this transformational project".

Liverpool City Region Metro Mayor, Steve Rotheram, said the film studio project would "cater for every stage of the production process and create new jobs and training opportunities for local people". He also said “Our area has become a magnet for film and TV productions from around the world in recent years - making us the UK's most filmed location outside of London,"  I want to take our region to the next level, to stake our claim as the 'Hollywood of the North'".