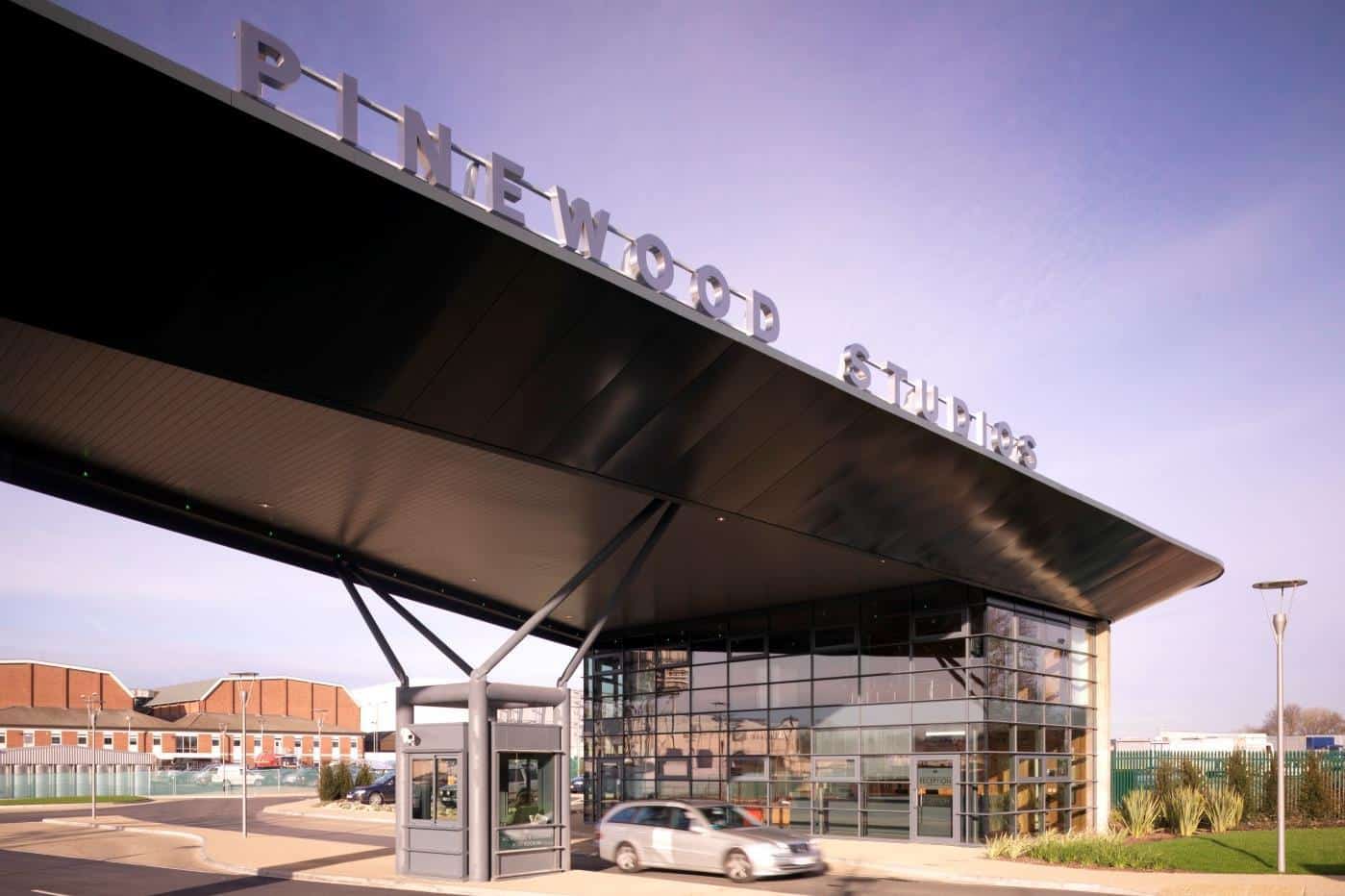 It’s a huge concern within the media sector that crew in the British Film and TV industry can not keep up with the demands and continual growth, leaving a gap where recruitment has fallen short.

The BFI (who conducted the research and compiled the report) urged major industry players to play a greater role in recruitment to help the film and TV industry fulfil the growth within the sector and so far, the response seems to be positive. Only last week, lots of the industry’s high-profile organisations were present at Pinewood for the Futures Festival, where young people were able to directly interact with representatives from companies such as Sony, Disney and Industrial Light & Magic, not to mention dozens of smaller companies who provide vital services to the British film industry.

It has now been reported that the BBC, Amazon and Film4 will all be represented on the board of the NFTS (the UK’s National Film and Television School). They will join Sky and Channel 4 who are already present on the school’s board, with the industry looking to make all the necessary changes and skills support to develop entry-level recruitment.

Disney is also involved with the NFTS as well, having commissioned a ‘£150,000 short film incubator programme for writers and directors from underrepresented backgrounds with a 10-month scheme’ back in September.