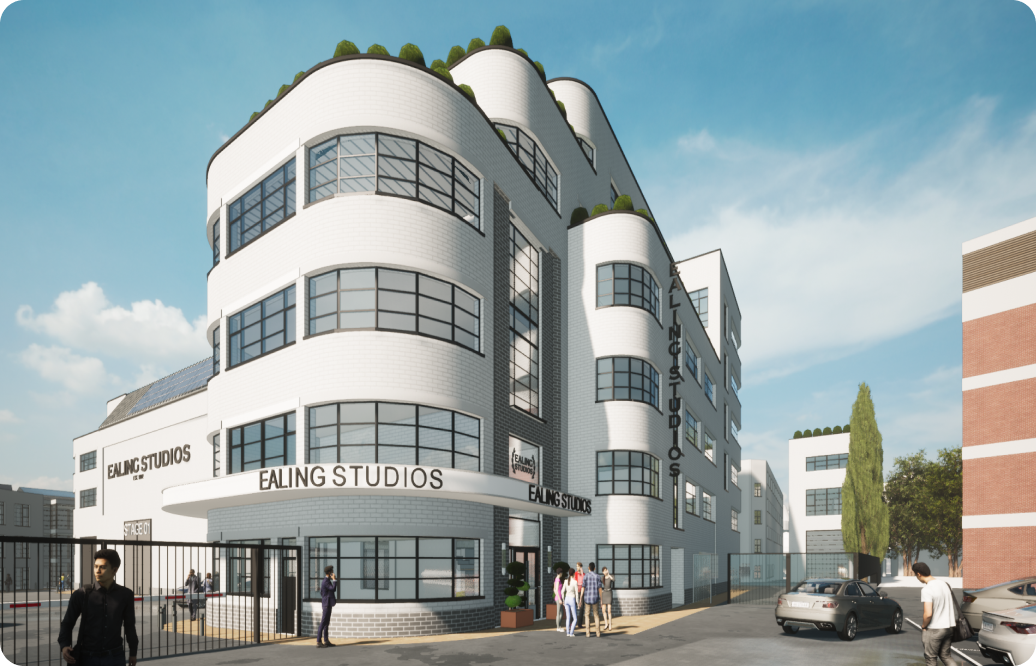 The oldest film studio in the world is set for a brand new makeover so it can keep up with the modern competition as well as all the new studios and developments that the UK and Europe have seen. It’s been reported documents have revealed, the developers have been successful in the plight to keep Ealing Studios one of the production hubs for the UK.

For over 100 years, Ealing Studios has played a huge role in creating the most iconic British television, which makes the studios very much part of the UK’s industry culture - including Doctor Who, Downton Abbey and The Crown.

Under new plans submitted to Ealing Council, three blocks which currently house production space, music studios and storage are set to be demolished. These facilities are small and outdated with plans to rejuvenate the studios set to "transform the oldest continuously running filming studio in the world to the most advanced studio in the world”, very much making it and keeping it part of the history of Film and TV.

Demolished blocks will be replaced by a £20m development which will see four new modern buildings built, ranging in height from four to six storeys. There will be studio space for film, television, and entertainment production, plus a number of offices and workshops.