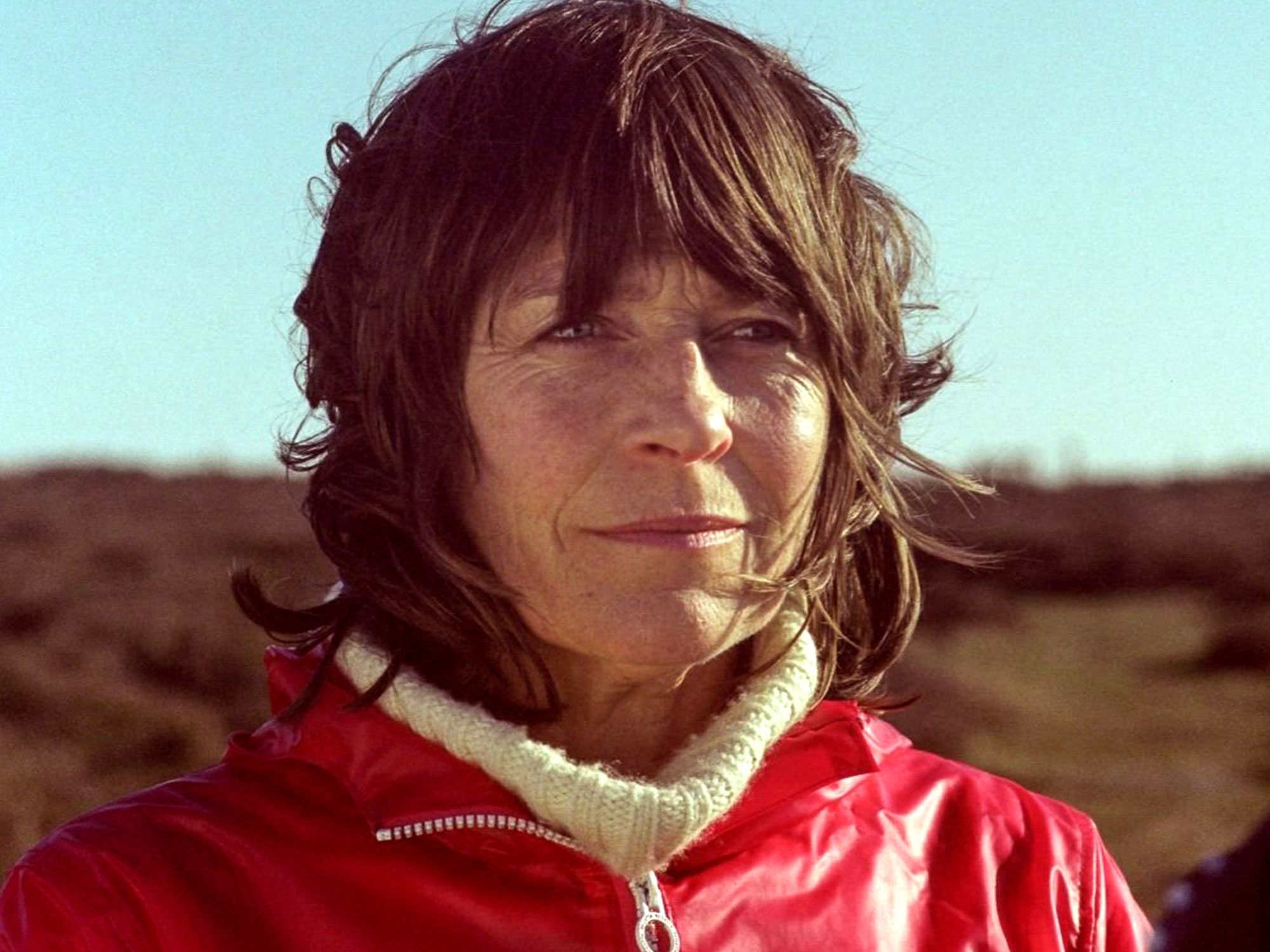 Mark Jenkin’s landed firmly on both feet in the British film industry with his directorial debut ‘Bait’ winning a BAFTA award for Outstanding Debut by a British Writer, Director, or Producer. ‘Bait,’ a black-and-white drama about tensions in a Cornish fishing village that was almost entirely made by Mark Jenkin himself. It was quite the announcement of him as a British director to watch a truly unique voice of the medium.

‘Enys Men’ (pronounced ‘Ennis Maine’, meaning ‘Stone Island’) is shot on grainy 16mm film stock with post-synched sound, with bright reds of the protagonist’s coast and the sweeping blues of the Cornish sky popping against the dark corners of the creepy island on which the film is set. Mary Woodvine is reunited with Mark Jenkins in this new film as she returns in the lead role.

synopsis
“A wildlife volunteer whose daily observations of a rare flower take a dark turn into the strange and metaphysical, forcing both her and viewers to question what is real and what is nightmare”. Not a comedy, then? Jenkin is tapping into the folk horror genre with his sophomore feature, and it promises to be a seriously sinister ride.

To watch the trailer please visit the link below
https://www.youtube.com/watch?v=QGUf6_WrwuY&feature=emb_imp_woyt