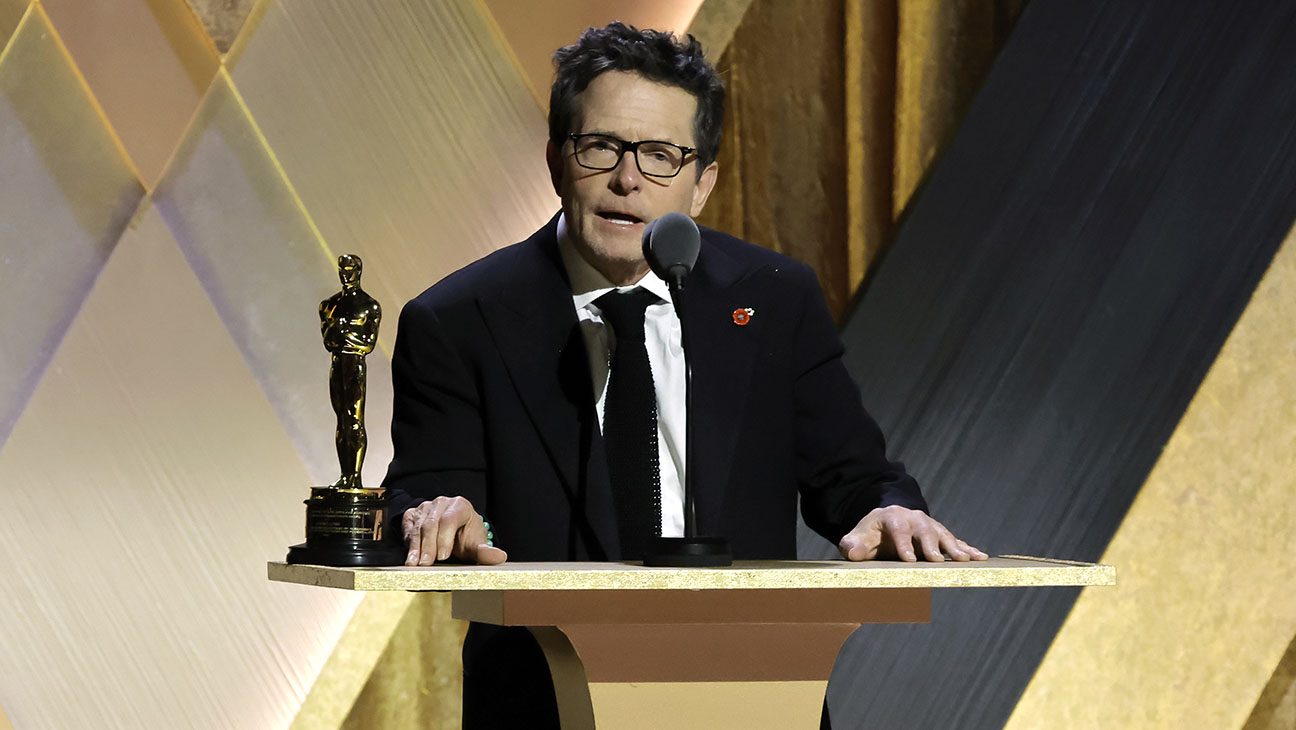 Saturday night, during the ceremony of the Governors Awards, an extremely heart warming and very much deserved award was presented to Michael J.Fox, the Jean Hersholt Humanitarian Award by Woody Harrelson, in recognition of his advocacy of research on Parkinson's disease.

He also thanked his family, including wife Tracy Pollan, for their ongoing support.

"Tracy made it clear she was with me for the duration," he smiled.

To watch the award being presented by Woody Harrelson please visit the following link:
https://www.youtube.com/watch?v=6KbnH_qFmN4