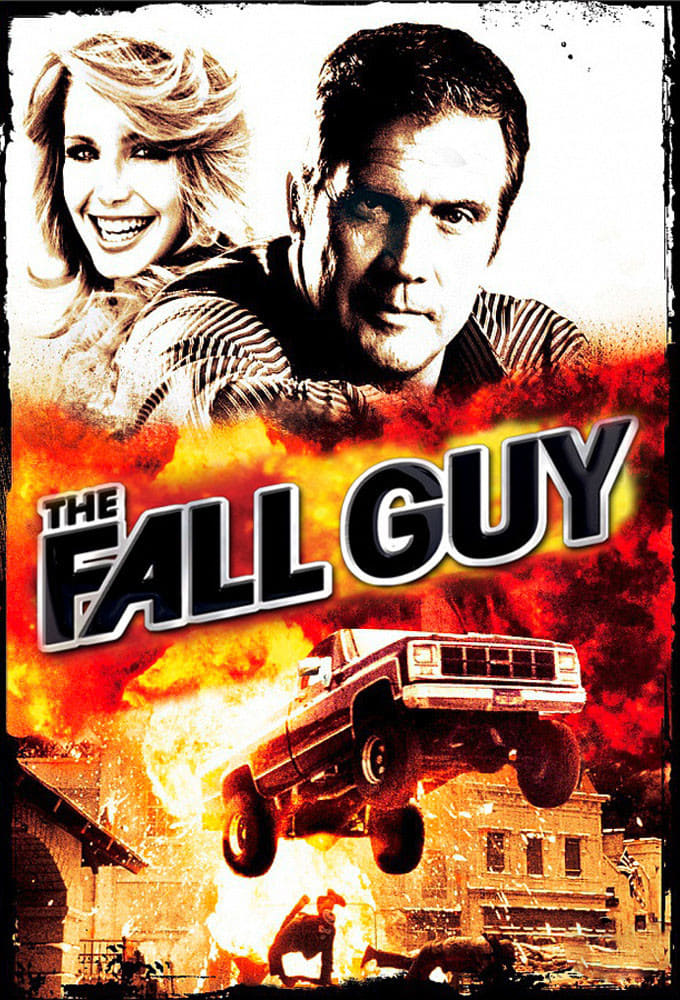 ‘The Fall Guy’ Adds Hannah Waddingham To The Cast

David Leitch’s ‘The Fall Guy’, which is currently shooting in Australia, has just announced via The Hollywood Reporter that Ted Lasso’s Hannah Waddingham is now part of the star studded ensemble.

The film is written by Drew Pearce and takes the basic concept of the 1980s action show of the same name, that starred Lee Majors, except the story doesn’t focus on a stuntman with a side hustle as a bounty hunter. Instead, the film focuses on a down and out stuntman past his prime, played by Ryan Gosling.

The British actress Emily Blunt plays the role of a prosthetic makeup artist who was once romantically linked with the stuntman. Also in the cast list is Stephanie Hsu and Winston Duke.

Produced by Kelly McCormick and David Leitch via their 87North shingle. Ryan Gosling is also producing, as is  Entertainment 360’s Guymon Casady.  Director of development Tony Ducret is overseeing the project on behalf of Universal.

‘The Fall Guy,’  is currently scheduled for release in 2024.