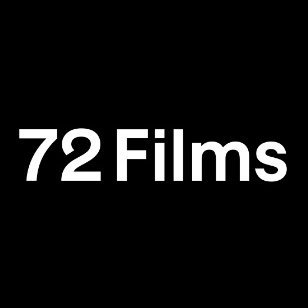 72 Films is a UK documentary company run by David Glover and Mark Raphael, the producers behind  Prime Video’s Arsenal: All Or Nothing, the Emmy award-winning 9/11: One Day In America and Netflix’s Jimmy Savile: A British Horror Story. Most recently, 72 Films produced the BBC series The Elon Musk Show, about the rise of the billionaire entrepreneur, which was distributed globally by Fremantle.

The deal is the latest in a string of acquisitions for the Bertelsmann and RTL Group-owned Fremantle, including UK-Irish production company Element Pictures, UK companies Dancing Ledge and Label1, Italy’s Lux Vide, Australian-US TV firm Eureka Productions and international company Fabel, as well as 12 production labels from the Nordic Entertainment Group. The company has been expanding quickly in scripted productions in the last year. The acquisition of 72 Films is a major win for the company in the non-scripted area, considering the production company’s top track record of documentary hits.