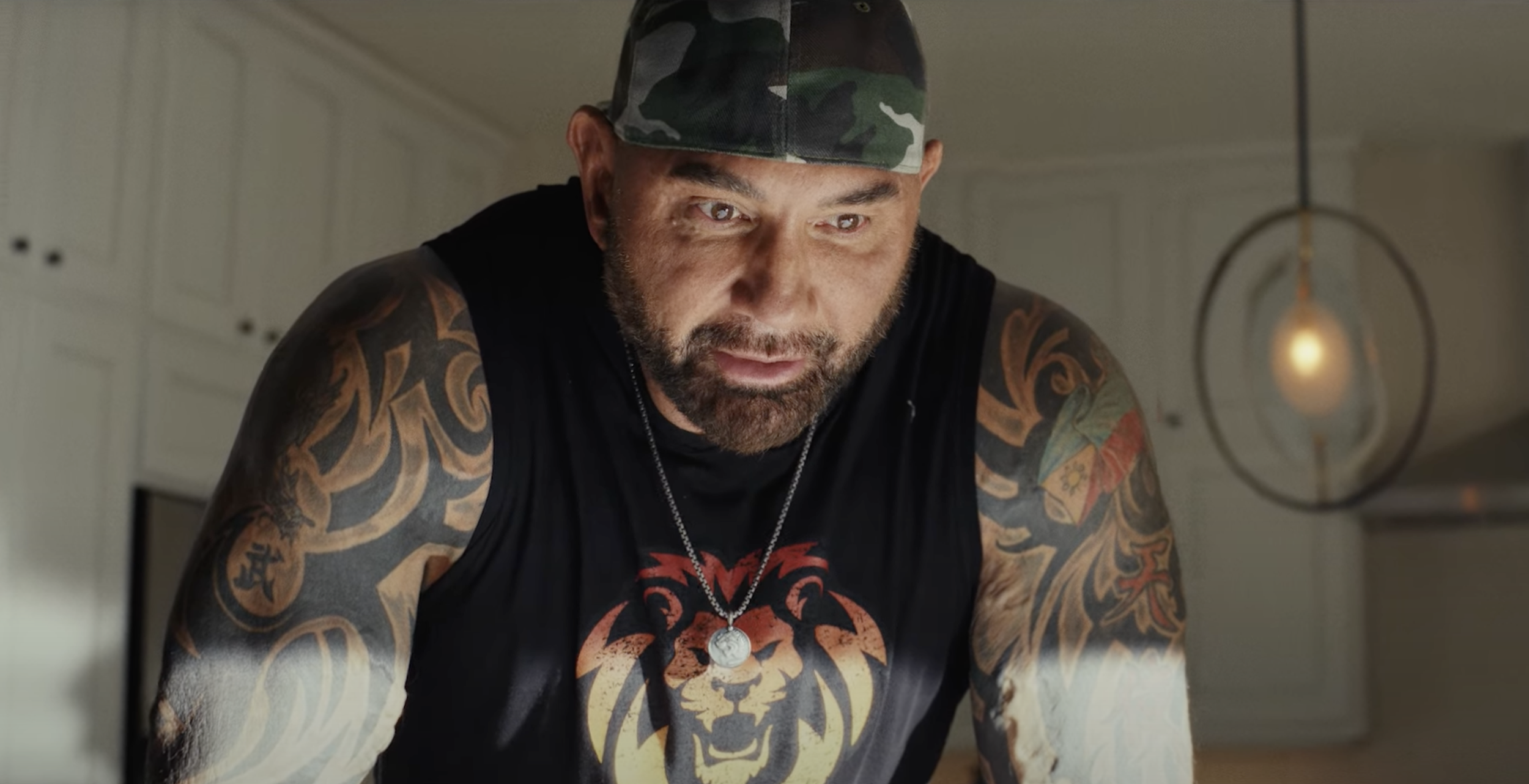 New Clip From 'Glass Onion: A Knives Out Mystery'

A new clip from Rian Johnson’s upcoming film ‘Glass Onion: A Knives Out Mystery’ has just been released with a new puzzle to be solved. The new film looks like being a must see for fans of the first film and a good old fashioned whodunnit.

The sequel to ‘Knives Out’ will see Benoit Blanc, played again by Daniel Craig, investigating a murder-mystery set at a murder-mystery party hosted by tech billionaire Miles Bron (Edward Norton).

The film see’s a host of friends, after solving the first puzzle, being invited to Miles Brons' private island in Greece and the tech billionaire’s friends are played by one hell of a cast, including Janelle Monáe, Kathryn Hahn, Leslie Odom Jr., Jessica Henwick, Madelyn Cline, Dave Bautista, and Kate Hudson.

To watch the clip click on the link below
https://www.youtube.com/watch?v=NUrK35whbL4&t=158s

‘Glass Onion: A Knives Out Mystery’ will land on Netflix on 23rd of December.