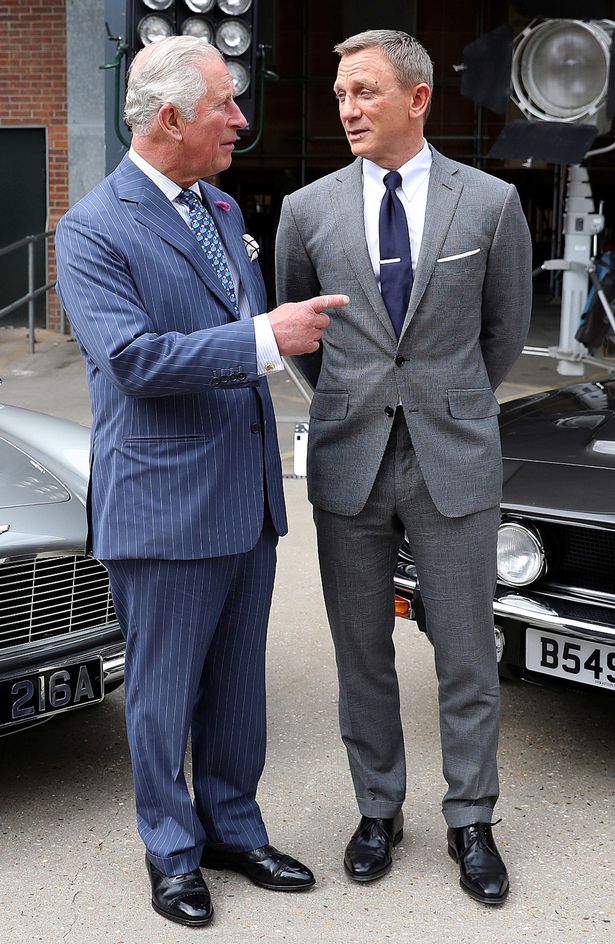 On arrival, Charles was met by executive producer Barbara Broccoli, chairman of Pinewood Studios Paul Golding and the BFI’s chief executive Amanda Nevill and was lucky enough to have a sneak preview of some of the footage shot. Apparently he was very taken by the cars on set, as he spoke with a reporter he said "The Cars are the interesting thing here. Much more interesting than me.”

Whilst on set Charles spoke to 16 trainees, some of which came from the British Film Institute (BFI) Film Academy and the London Film School, adding encouragement to all that worked there.