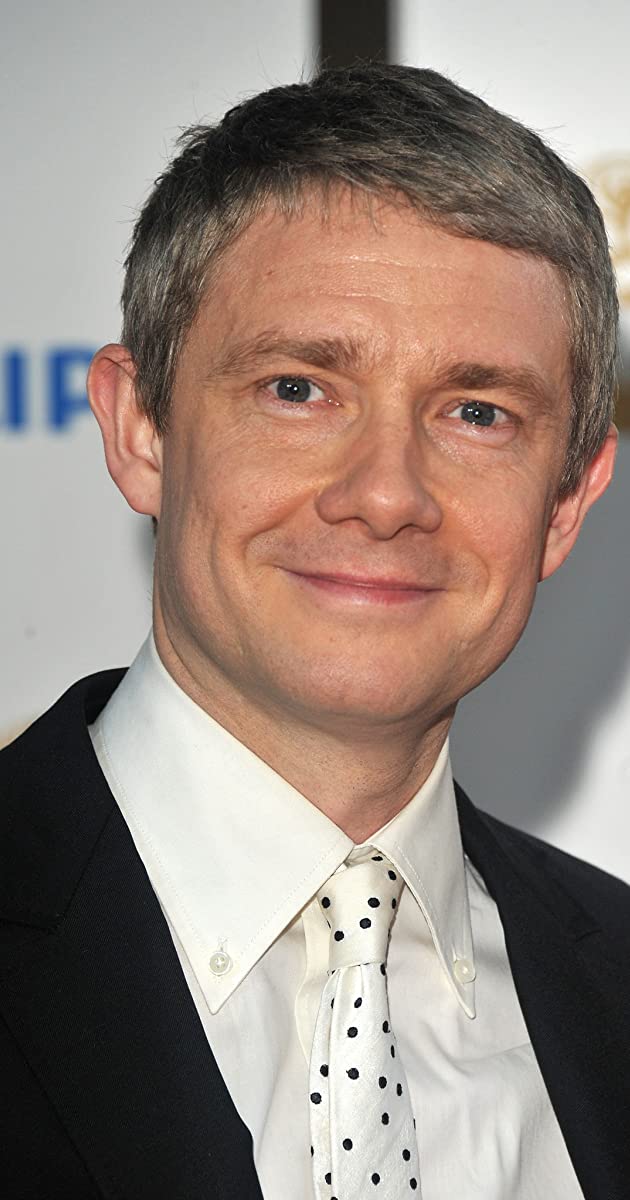 Martin Freeman has been cast in a new horror film titled ‘Queen of Bones’ alongside Julia Butters, Jacob Tremblay and Taylor Schilling.

'Queen of Bones' tells the story of twin siblings Lily (Julia Butters) and Sam (Jacob Tremblay) who live at a remote home with their widowed father Malcolm (Martin Freeman) in 1930s Oregon. When Lily and Sam find an Icelandic spell book in the cellar, the pair begin to suspect a connection between their mother's death and dark forces in the woods.They then embark on a dangerous mission to force their father and his friend, Ida May (Schilling), to reveal the truth about her passing.

Robert Budreau said in an interview: "I am thrilled to be working with such a stellar cast to bring this amazing Depression-era folk horror script to life. And I'm equally excited to be collaborating with Appian Way and my past partners at Productivity Media."

Producer William G. Santor said: "We are so happy to be back in business with Robert as director on another film for Productivity Media. He has a great creative voice, and we are thrilled to be on this journey with him and our award-winning and collaborative partners at Appian Way."

We look  forward to hearing more news on this production.