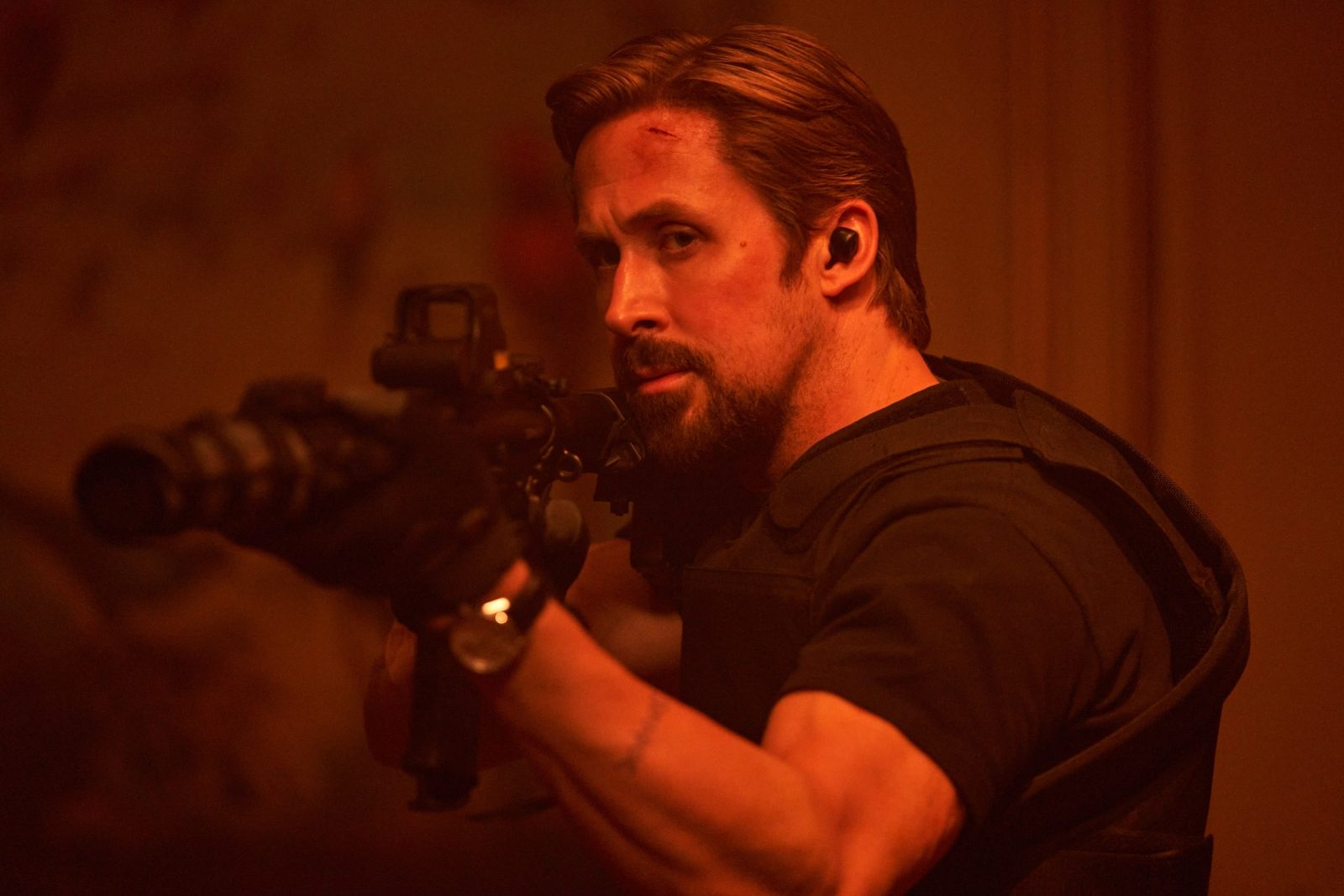 David Leitch is pulling out the big guns once again as he heads full swing into pre-production for his next film which is an adaptation of 1980s TV series ‘The Fall Guy’, with Ryan Gosling and Emily Blunt starring. Whilst there has not been a lot of information on the content of this new production, the original TV show ran between 1981-1986 and was created by prolific producer Glen A. Larson. It starred Lee Majors as Hollywood stuntman Colt Seavers. To make ends meet, Seavers has a side hustle as a bounty hunter.

Production is due to begin this fall in Australia.