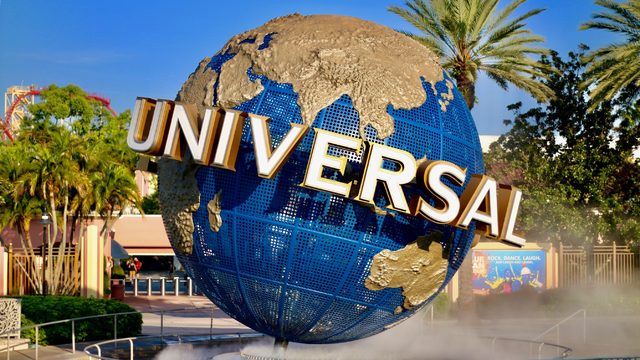 Universal became the first studio to pass $3 billion dollars at the global box office this year and it's the first studio to do so since 2019.  The news was reported by Deadline and may be surprising if you think about the success of films such as ’Top Gun: Maverick’ (Paramount) and  ‘Spiderman: No Way Home’ (Marvel Studios), but with ‘Jurassic World: Dominion’ gaining $974.5M globally (with a breakdown of $601.4M internationally and $373.1M domestically) in box office sales, this really helped in pushing Universal up the scale.

Universal also had the help of Jordan Peele’s latest horror movie ’Nope’, which helped towards topping the scales. It brought audience members out in flocks to the cinema and for good reason as Jordan Peele’s films really do keep you on the edge of your seat and is enhanced by the movie theatre experience. Universal have also had other hits recently such as ‘Rise of Gru’ and another horror movie, ‘The Black Phone’, which all added to the total.

Other distributors are not that far behind and it will be interesting to see the whole year numbers.