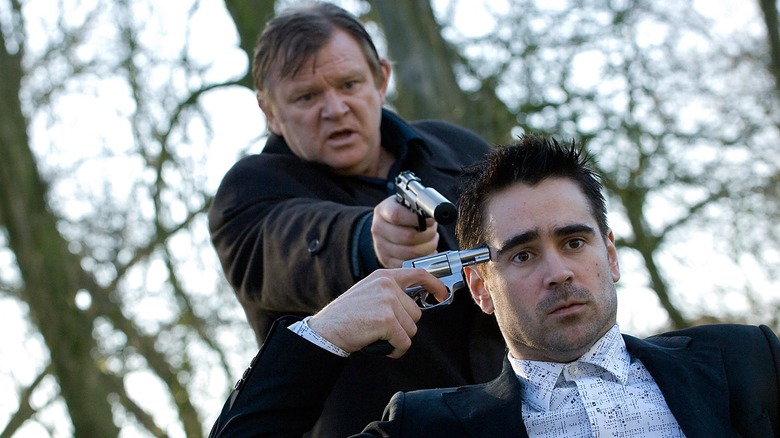 The trailer has landed for Martin McDonagh’s new drama-comedy film starring Colin Farrell and Brendan Gleeson and from the trailer it looks like it's going to be another one to watch.

‘The Banshees Of Inisherin’ is set on a remote Irish island in 1923, in the middle of the Irish Civil War. The story follows two lifelong friends, Pádraic and Colm, who fall out. Well, more specifically Colm abruptly decides he wants to end their friendship.

The film has been set to premiere at the Venice Film Festival this September with Toronto Film Festival following, before its release in October.

To watch the trailer please visit the following link:
https://www.youtube.com/watch?v=BqQ8mM48RJI