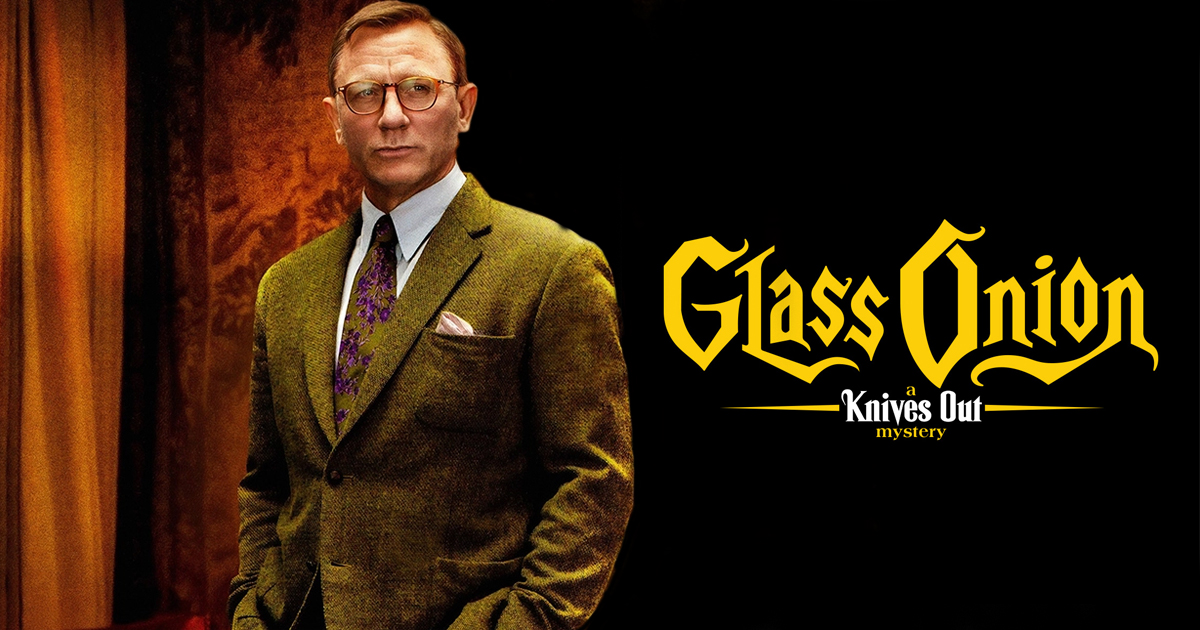 The 66th BFI London Film Festival which runs from the 5th of October to the 16th October 2022, in partnership with American Express has announced that this year’s Closing Night Gala will be filmmaker Rian Johnson’s Glass Onion: A Knives Out Mystery,’ which stars Daniel Craig and Edward Norton plus Janelle Monáe, Kathryn Hahn, Leslie Odom Jr., Jessica Henwick and Madelyn Cline with Kate Hudson and Dave Bautista. The screening is ahead of its release into UK cinemas and subsequent launch on Netflix. Not only will this be a fantastic film to have at the festival but Rian Johnson, Daniel Craig, Edward Norton, Janelle Monáe, Leslie Odom Jr., Kate Hudson and Madelyn Cline will also be in attendance with other names soon to be confirmed.

Rian Johnson the Writer/Director/Producer of Glass Onion: A Knives Out Mystery,’ said: “I’m thrilled to be back at LFF with Glass Onion, and it’s an honour to be closing the festival. A proper whodunnit really does belong in London, so it feels a bit like coming home!”

Tricia Tuttle, BFI London Film Festival Director, said: “Rian Johnson’s Knives Out was a major hit when we hosted the European Premiere at the Festival in 2019. Our audiences adored the film’s wit and that it tipped its very stylish hat to the wonderful tradition of British onscreen sleuths. And here, Rian Johnson strikes gold again with the help of the year’s hottest ensemble cast. Like its predecessor, Glass Onion is entertaining and culturally literate in equal measure, making some hilarious, razor sharp observations about the world we live in. The European Premiere of the Glass Onion: A Knives Out Mystery will bring the house down as the Closing Gala of the 66th BFI London Film Festival!”

This film is the follow up from the original Rian Johnson's 2018 ‘Knives Out.’  The film sees Daniel Craig reprises the role of master sleuth, Detective Benoit Blanc, travelling to Greece to peel back the layers of a mystery involving a new cast of colourful suspects.

You can watch the title announcement which was released on the 13th June 2022 on the link below:
https://www.youtube.com/watch?v=ieEF6Mm4Y0w