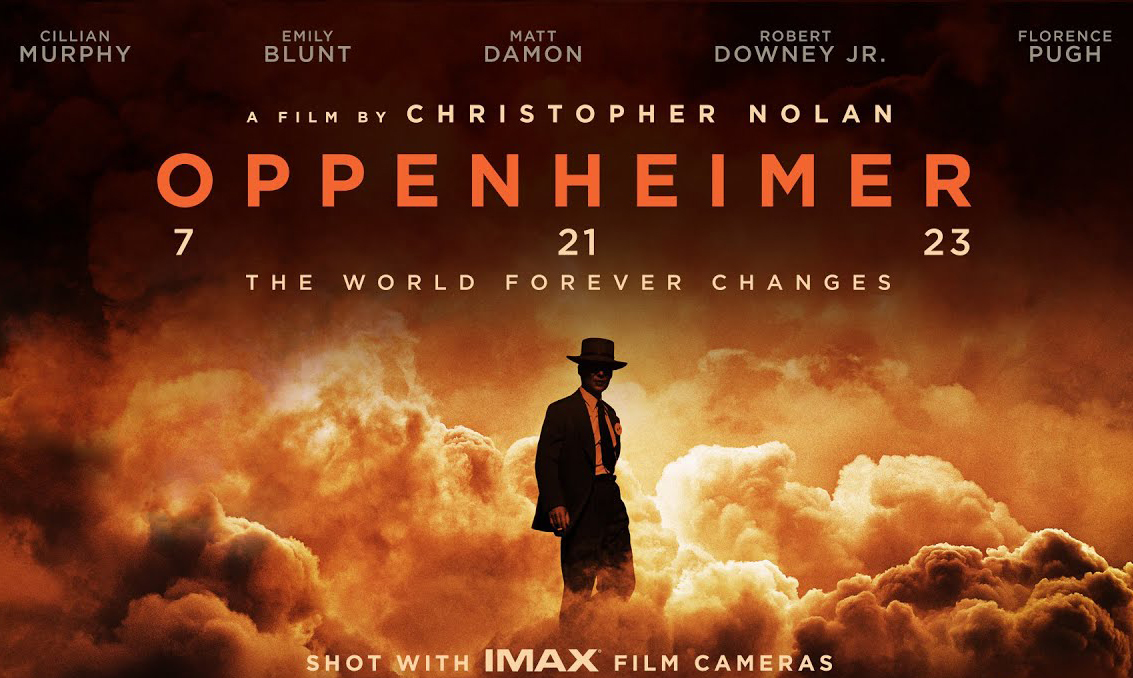 Christopher Nolan’s new movie ‘Oppenhelmer’ centres around J. Robert Oppenheimer, the man who invented the atom bomb used in WWII against Japan. Oppenheimer famously regretted what he helped unleash on the world, irrevocably changing it, but in true Christopher Nolan style he is turning that story into something that feels more like a dramatic thriller. The race against time to stop a bloody world war is certainly thrilling but the story itself sounds like a moral drama.

Christopher Nolan penned and directed and the film was produced by Emma Thomas, Atlas Entertainment’s Charles Roven and of course Christopher Nolan himself. Cillian Murphy has taken on the role of J. Robert Oppenheimer.

Please visit the link below to watch the teaser trailer loop:
https://www.youtube.com/watch?v=hflCiNtY6MA&feature=emb_imp_woyt