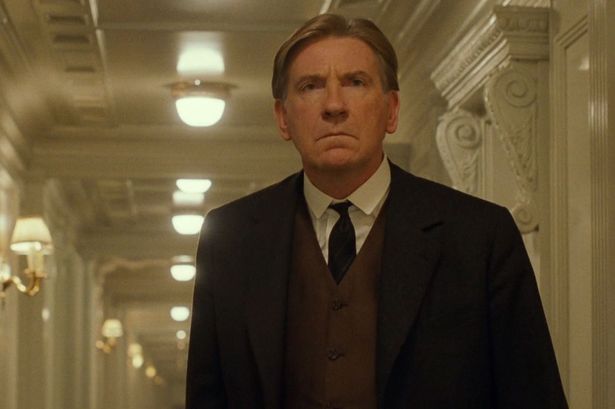 David Warner has had a very varied career over many years as a character actor with acclaimed performances on stage, TV, Radio and film. He was renowned for his Hamlet for the RSC. His career has traveled from British 1960's cinema to the sci-fi universes of ‘Tron’, ‘Doctor Who’ and ‘Star Trek’ to James Cameron’s ‘Titanic,’ in which he played the malicious enforcer Spicer Lovejoy, as well as the classic horror movie 'The Omen'.

In a statement to the BBC, David Warner’s family said: “Over the past 18 months he approached his diagnosis with a characteristic grace and dignity … He will be missed hugely by us, his family and friends, and remembered as a kind-hearted, generous and compassionate man, partner and father, whose legacy of extraordinary work has touched the lives of so many over the years. We are heartbroken.”