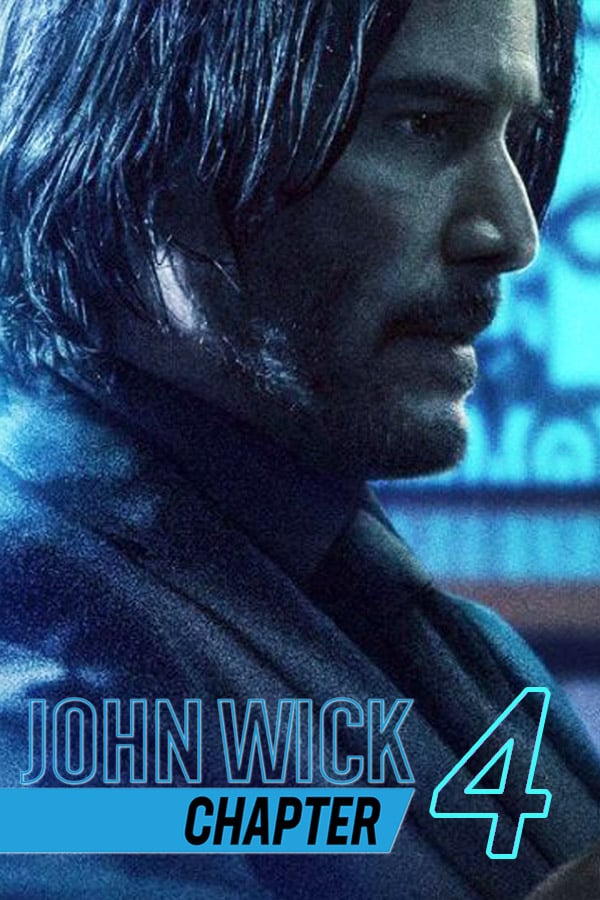 Though the details on the full plot of the film remain hidden, the teaser does show that it's mostly business as usual for John Wick, who is seen beating up a variety of baddies with any number of weapons, but it’s not clear how much more fight he has left in him.

At the Comic-Con the audience raised some funny questions and comments, including “Have you given any thought to where this ends?" and "No one, not even you, can kill everyone." Maybe not, but he will surely try.

Laurence Fishburne is back as the Bowery King, along with the return of Winston (Ian McShane) and Charon (Lance Reddick). We can also expect Donnie Yen, Shamier Anderson, Bill Skarsgård, Rina Sawayama, Hiroyuki Sanada, Scott Adkins, and Clancy Brown.

To watch the trailer click on the following link:
https://www.youtube.com/watch?v=27EF723ZDmI