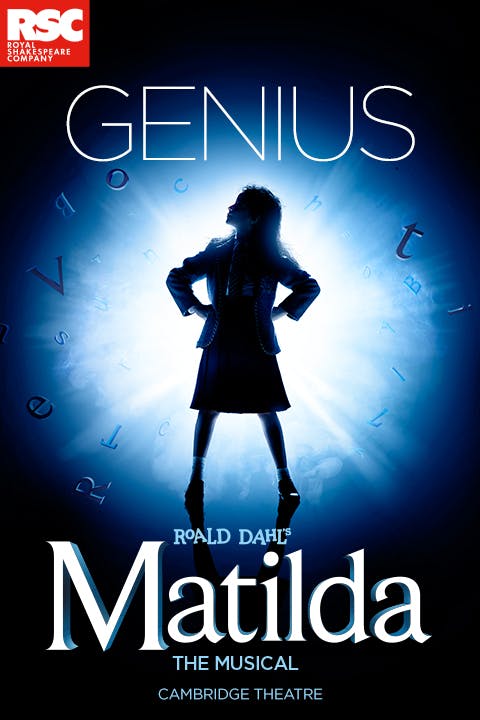 The new ‘Matilda’ adaptation is directed by Matthew Warchus,  who also helmed the stage show for both London’s West End and Broadway, and stars newcomer Alisha Weir in the titular telekinetic role.

Other notible cast include Lashana Lynch as friendly teacher Miss Honey, Emma Thompson (under many layers of prosthetics) as significantly-less-friendly teacher Miss Trunchbull one of the stand out characters in the original production, as well as Stephen Graham and Andrea Riseborough as Matilda’s parents.

In a statement regarding the news, Matthew Warchus said: “What a delight to be opening this tremendous film festival with singing, dancing, green hair and chocolate cake. It’s a real honour to be sharing this joyful and empowering tale of a little girl’s courage and compassion at such a prestigious event.”

This year’s BFI London Film Festival will run from 5th to the 16th of October 2022. The opening of the festival on the 5th October at the Southbank Centre will be the world premier for ‘Matilda The Musical’

The film will be released in UK cinemas from 2nd of December 2022.