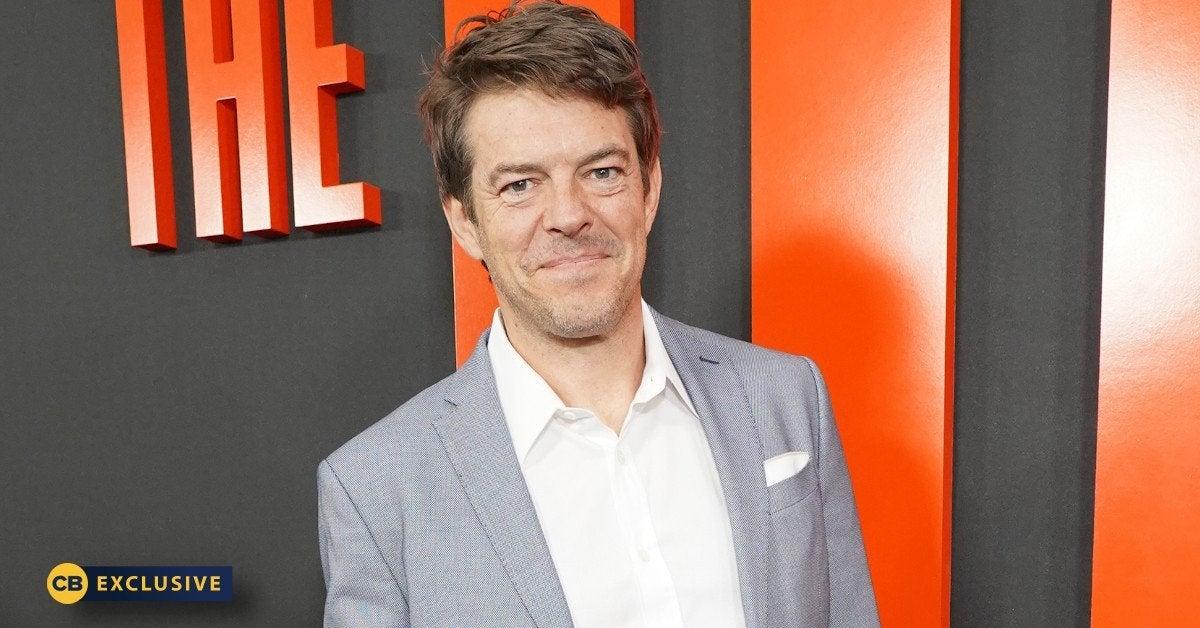 The renowned American horror producer Jason Blum who is known best for his franchises such as ‘Paranormal Activity’ and ‘The Purge’ and more recently ‘Whiplash,’ ‘Get Out; and Spike Lee’s ‘BlacKkKlansman’ will be honoured at the Locarno Film Festival with their Raymond Rezzonico prize for a stand out producer who really exceeds the indie ethos.

Jason Blum started his career as a producing director with New York’s now dissolved Malaparte theater company founded by Ethan Hawke. After a short time as co-chief of acquisitions and co-prods at Miramax Films in New York, he then decided to go it alone and set up his own independent company Blumhouse Productions, which produced the world-renowned horror franchises ‘Paranormal Activity,’ ‘The Purge,’ ‘Insidious’ and ‘Sinister.’

‘Paranormal Activity,’ is famously known for being a shoestring budget, but due to the brilliance of the team this film stood out all over the world. The film was directed in 2007 by Oren Peli, made on $15,000 and grossed nearly $200 million worldwide, making it among the most profitable films in Hollywood history and setting the pattern for Blumhouse’s pioneering production model. The company had firmly arrived and was set to continue going from strength to strength.

To date Jason Blum, who is only 53, has received three Oscar nominations for best film as producer of ‘Whiplash,’ ‘Get Out’ and ‘BlacKkKlansman’ which won the Locarno audience award in 2018.

Locarno artistic director Giona A. Nazzaro said in a statement. “Jason Blum has over 75 production credits to his name, despite his relatively young age,” He continued with “Above all, he has successfully established a sustainable micro-budget production model, reviving genre filmmaking in the process” Nazzaro added, noting that Blum “Has used genre to narrate the various political crises besetting the U.S., overcoming sexist stereotypes and launching acting careers by his constant promotion of new talents.” Rounding his statement with: “In the tradition of Roger Corman, he has practiced innovation from the inside, but without ever renouncing his critical gaze. Adapting the French New Wave’s concept of an ‘auteur policy,’ we could call Jason Blum’s approach the perfect example of a ‘producer policy’: he creates cinema with an unmistakable touch, and the Locarno Film Festival is honored to celebrate his work.”