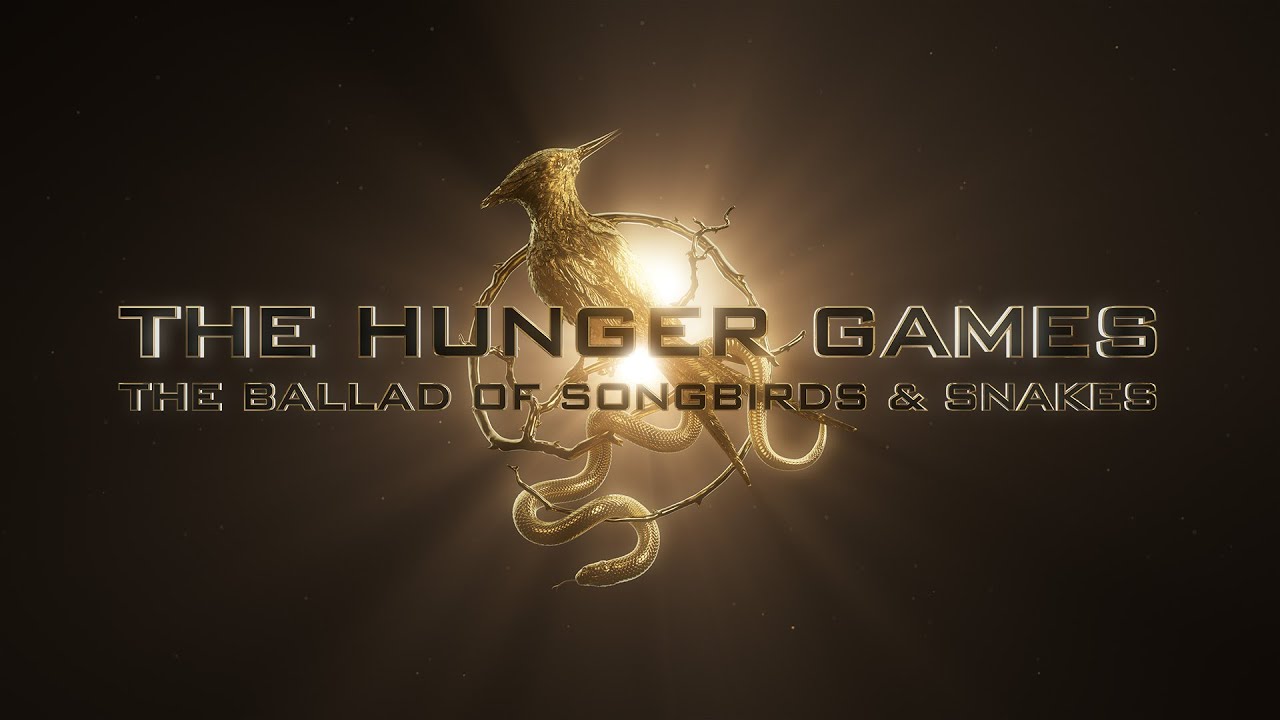 Early Teaser For The Hunger Games: The Ballad Of Songbirds And Snakes

The franchise director Francis Lawrence will again be helming the film and has Rachel Zegler (West Side Story) and Tom Blyth in this installment, which is said to take place around 64 years before the event of main book trilogy, which was set out over the course of four films.

Synopsis
Long before he would become the tyrannical President of Panem (Donald Sutherland), 18-year-old Coriolanus Snow (Tom Blyth) is the last hope for his fading lineage, a once-proud family that has fallen from grace in a post-war Capitol.With the 10th annual Hunger Games fast approaching, the young Snow is alarmed when he is assigned to mentor Lucy Gray Baird (Zegler), the girl tribute from impoverished District 12. But, after Lucy Gray commands all of Panem’s attention by defiantly singing during the reaping ceremony, Snow thinks he might be able to turn the odds in their favor. Uniting their instincts for showmanship and newfound political savvy, Snow and Gray's race against time to survive will ultimately reveal who is a songbird, and who is a snake. Given that she sings and he's... well, future President Snow, this isn't exactly the toughest puzzle anyone has been set.

‘The Hunger Games: The Ballad Of Songbirds And Snakes’ will be released on 17 November 2023

Click on the link below to view the trailer
https://www.youtube.com/watch?v=GfGcH2T53XY&t=1s