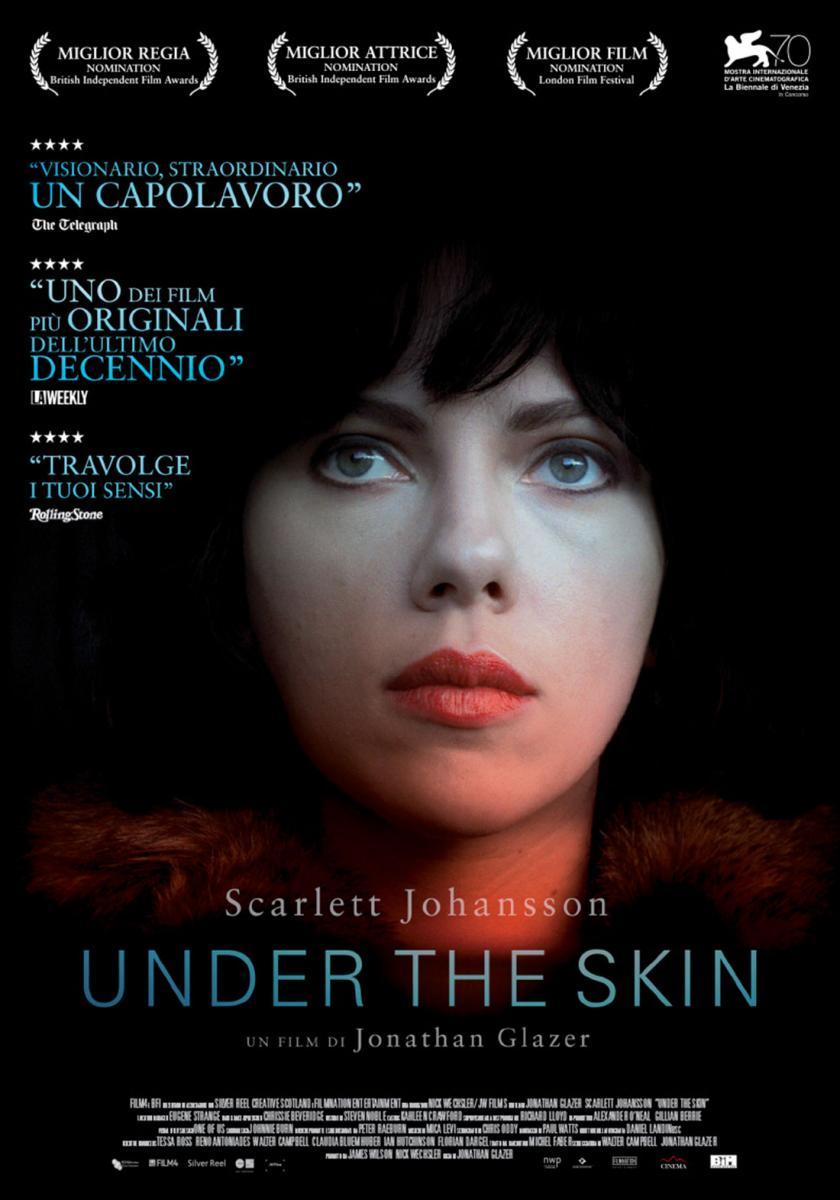 'Under The Skin’ named Best British Film Of The 21st Century

Any British film which was released no earlier than January 1st 2000 was eligible to be considered. Conducted by MASSIVE Cinema, 60 film reviewers from national newspapers, leading film magazines and freelance critics were involved in making the decision. A huge number of films received at least one vote, that total being 179.

‘Under The Skin’ was helmed by the renowned British director Jonathan Glazer and starred Scarlett Johansson as a shape-shifting alien who drives around Glasgow to prey on unsuspecting men. The film was released in 2014 and unfortunately was seen as a box office failure, although was critically acclaimed at the time. With this news it may give the film a new lease of life.

To watch the trailer please visit the following link
https://www.youtube.com/watch?v=J7bAZCOk0Sc

You can check out the top 20 films as voted by critics below.